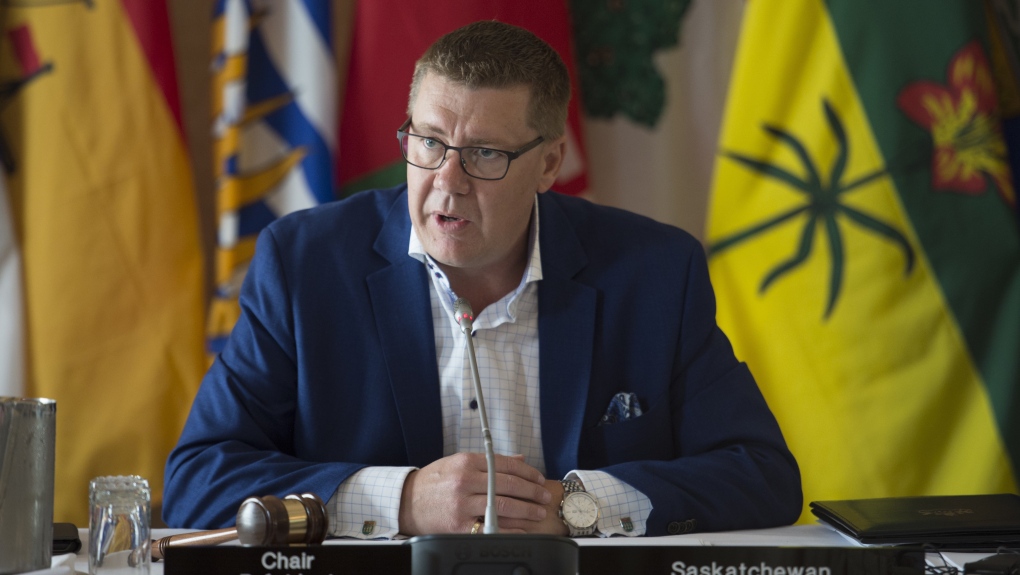 SASKATOON -- A new security detail has been ordered for Premier Scott Moe.

Beginning this year, the premier of Saskatchewan has been assigned a small security detail provided by the RCMP.

According to the province, the decision to have a security detail with Scott Moe came after "an evaluation of ongoing risks, where it was determined that security measures in place for the premier of Saskatchewan needed to be strengthened," said Moe's press secretary Jim Billington. He added "a small protective detail was necessary for the security of the premier."

"This small protective detail is similar to security measures in place for a majority of Canada's provincial premiers."