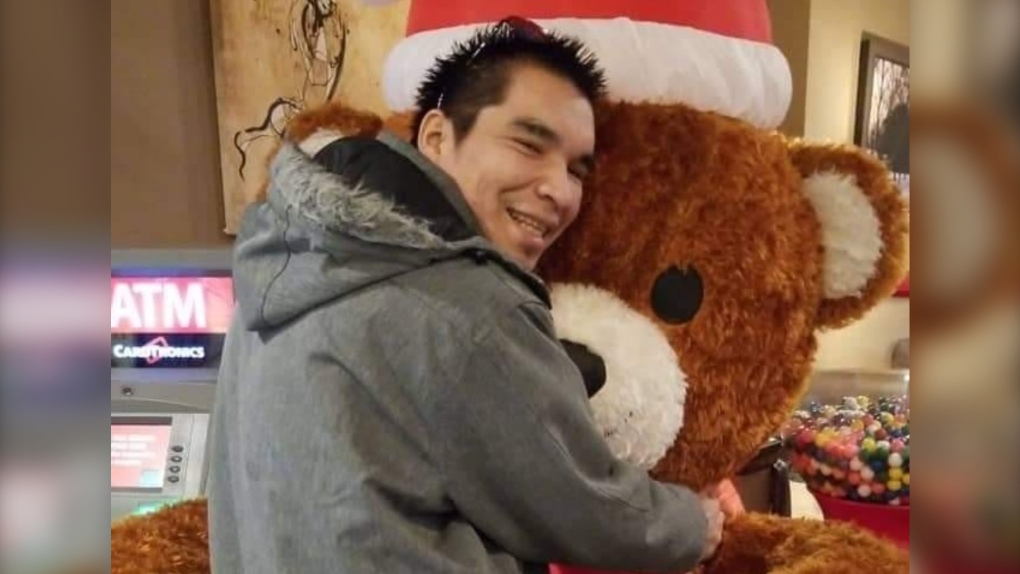 PRINCE ALBERT -- A preliminary hearing held Mon. Oct. 26 determined Bryce Bird, 20, will face a trail by judge alone at Court of Queen’s Bench in Prince Albert for the death of Cody McAdam.

Bird is charged with second-degree murder and has not yet entered a plea. A trial date has not been set.

Prince Albert Police Service responded to a call on Feb. 9, 2019 about an intoxicated male. McAdam, 27, was found in an alley the midtown neighbourhood in the 200 block of 12th Street East at around 1:15 a.m. suffering from serious injuries. He died in hospital on Feb. 16, 2019.