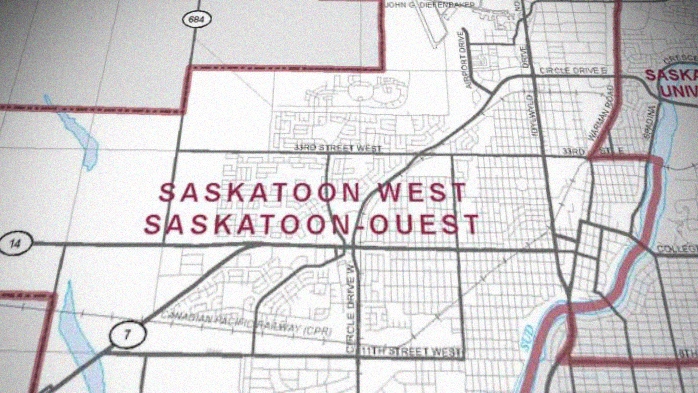 SASKATOON -- As the federal election continues, CTV News Saskatoon reached out to the candidates in Saskatoon⁠ West to learn more about why they’re running and what issues they believe are important. Their answers are published below, lightly edited for length and clarity. Conservative Party candidate Brad Redekopp and Liberal Party candidate Shah Rukh have not yet submitted a response to our CTV News questionnaire. We will update this page as we receive more information. 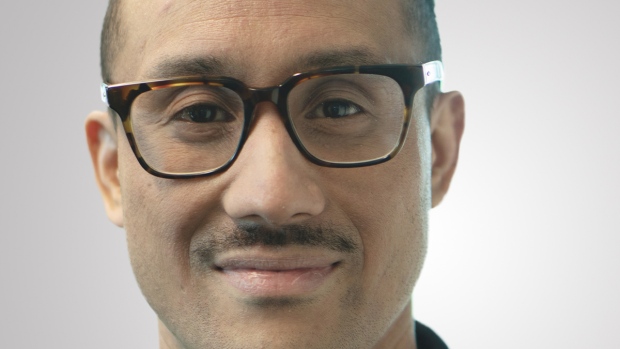 Like any candidate, I want to better my community. The Greens also never "whip" votes, meaning, as an MP I would be able to vote on bills in Parliament that are in the best interest of the people in Saskatoon West.

The Greens have the most comprehensive plan to tackle the climate crisis. We also want to capitalize on the largest economic opportunity ahead of us: the investment and development of renewable energy technology. We have the capacity to invest in research and development to lower our carbon emissions and in turn sell the technology abroad.

What issues are most important to you, and how would your party address them?

Reconciliation: The Green Party wholeheartedly repudiates the doctrine of terra nullius, the doctrine of discovery and other doctrines of superiority, and recognizes the inherent sovereignty and title of Indigenous peoples. The Green Party fully embraces all 46 articles of the United Nations Declaration on the Rights of Indigenous Peoples (UNDRIP). A Green government will remove all obstacles within the judicial, legislative and executive branches of government to wholly implement UNDRIP.

Poverty leads to so many social issues. Many of which are visible in Saskatoon West. Tackling this problem at the source, by developing a guaranteed livable income so people can contribute back into the economy and live with dignity, is the first step for us to build stronger and healthier communities. 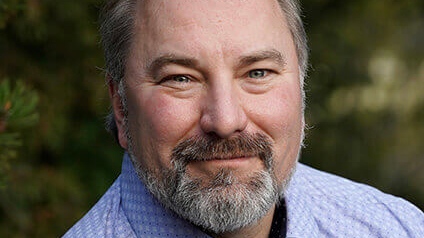 My goal as a representative of the Saskatoon West riding is very simple, it is to represent the diverse interests of Saskatoon West constituents as a real collective with real concerns that require real solutions through active and vocal participation in Parliament and push hard to make the government accountable in all aspects of its responsibilities, whether it be as an individual of a new party or a member of the majority.

As these interests have not been met by previous party representatives the intent is to step up and push for more leadership and activity for the role. My goal is simply to bring about the economic and social changes that will best help my children’s future and all Canadian families going forward and ease the burden on every Canadian, to help grow and prosper together.

Given the years of the same government behaviours despite the color of the party in charge, it is time we all need to step up as a collective of real people and stand against the non-productive activity of previous governments that feel constantly entitled to discard the will of [their] citizens for the sake of politics as usual behaviour.

The country has many agendas and many voices demanding the attention and resources for smaller and smaller groups with larger demands. The People’s Party looks to get the country back on track economically and socially, with strong values and stronger actions that work towards individual freedoms, social fairness, and real value for your work, through respect, focused on taking the responsibility of accountable government seriously to make the lives of all Canadians better.

What issues are the most important to you, and how would your party address them?

Personal rights and freedoms, reduction in taxes and abolishment of unnecessary burdensome taxes, reframing for provincial equalization payments, balanced fiscal management and reduction of our national debt, and social justice through laws that treat all people equally in many aspects of both gender issues and racial diversity.

Today’s ageing population requires government transfers that are higher than health care allotments, and as the demographic continues to climb, we are faced with more strain on the economy to meet our Canadian values for care.

As someone who grew up with a strong environmental sensibility, we must push investment in Canada for pollution controls and management, as well as doing what can be done for our own physical environment. This cannot be done by losing out on over a billion Canadian tax dollars being given to a third party international organization through faulty international agreements, especially where the use of the money will have little direct benefit to Canada. We need to reinvestment in Canadian pollution innovations and technology to directly benefit Canadians and our environments first, then by proxy the rest of the world would benefit from those shared innovations.

The Saskatoon West riding is the most diverse socio-economic and multi-cultural group in Saskatoon and to an extent in the province. The wide array of issues from personal freedoms, to tax relief and social program supports, to housing are just a few of the issues presented by the constituents. Many of these concerns as to wealth, programs for mental health, pharmacare and tax relief can assist in providing services and reducing cash out of pocket per individual within the riding by making the responsible changes at a federal level.

Neighbourhood housing and crime are present high concern issues in the riding. Housing and transitory behaviours linked to a host of social issues including crime, drug use, poor employment, are typically outside federal jurisdiction and are the responsibilities of provincial and municipal jurisdictions.

However, there are still things that can be done, and at the federal level I would be pushing for a new ministerial department responsible for urban construction and housing that would look to use infrastructure funding to directly contribute to revitalization projects within neighbourhoods to create healthier, affordable, and more stable environments for residents. 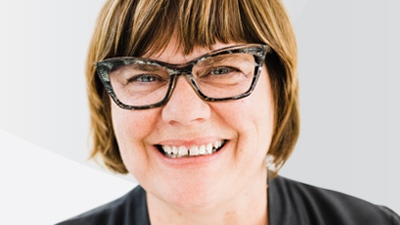 I decided to run again to be re-elected as the NDP Member of Parliament to continue serving my constituents and ensure they have a representative who speaks up in Parliament on their behalf, who gives a voice for their concerns to be addressed.

I have been working hard in the constituency to ensure government services work for people and are accessible for all. Ensuring that you’re safe at work, paid fairly and have what you need when you retire. I want to continue this work and make advancements on extending our healthcare to cover you from head to toe and to ensure everyone has a safe affordable place to call home.

The NDP are the party that has the courage to put people and the solutions they need first.

That is exactly what I have done in my first term as MP. My leadership pushed the government to ban asbestos in Canada. I worked with all colleagues in the House of Commons to get the government to support a national plan to end veterans’ homelessness. I championed the right of Saskatchewan people to affordable and safe inter-city transportation. I demanded more resources for healthcare, especially for seniors and called on the government to protect worker pensions and benefits when corporations go bankrupt.

Every day, citizens in Saskatoon West struggle to access benefits and services that they are entitled to from the federal government. Since being elected, my MP office has helped over 2000 constituents and secured in excess of $650,000 in benefits owed to constituents.

If re-elected, I will continue to stand up for these issues and work on behalf of the people of Saskatoon West.

What issues are most important to you, and how would your party address them?

I got involved in politics because of my work on housing and homelessness in Saskatoon. Over the past four years, I have been advocating for a national plan to end and prevent homelessness and challenging the Liberal government to act on the housing crisis, not just talk about it. I believe no one in Canada should be homeless and that everyone deserves a safe affordable place to call home. We will partner with provinces and municipalities to create half a million units of affordable housing over the next ten years. And we’ll provide immediate relief for families that are struggling to afford rent in otherwise suitable housing.

The high cost of housing is just one of the issues that is making life unaffordable for the people of Saskatoon West. The NDP’s New Deal for People is our view of where our country can go over the next decade. It is our commitment to the real results we will work to deliver for Canadians.

On the doorstep, I’ve been hearing about the need to make life more affordable. The high costs of medication mean people have to choose between life-saving medication and putting food on the table. The high cost of post-secondary education is keeping people from transforming their lives by opening up new opportunities. Families are struggling to find quality, affordable childcare.

We can make different choices for our environment – and the future of our communities. We can transition to a clean energy, carbon-free economy while investing in workers and creating good jobs.