Saskatoon vaccine manufacturing facility expected to fire up this summer 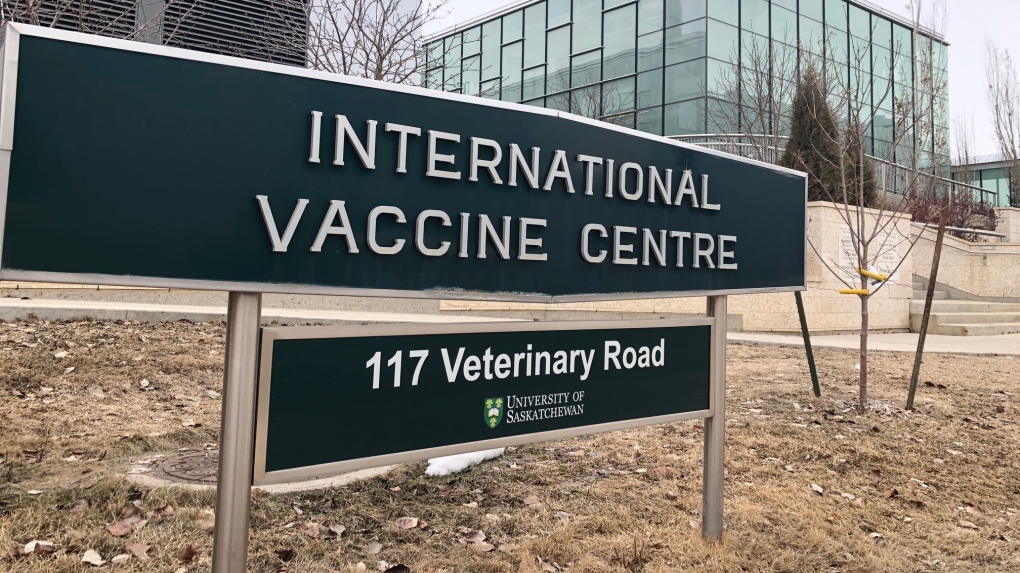 Saskatoon vaccine manufacturing facility expected to fire up this summer

A facility capable of producing COVID-19 vaccines in the city is nearing completion and is expected to be up and running this summer.

The head of the University of Saskatchewan-based Vaccine and Infectious Disease Organization (VIDO) provided an update on the project to a city committee during a virtual meeting on Monday.

VIDO CEO Volker Gerdts told city councillors attending the meeting that the facility's construction will be finished in April with commissioning planned for July.

The research lab has been developing its own coronavirus vaccine since the beginning of the pandemic, with a trial already completed in Halifax and another planned for Uganda — a nation with a 10 per cent COVID-19 vaccination rate, according to Gerdts.

Last year, in a push to become Canada's "centre for pandemic research," the federal government pledged $46 million with the Saskatchewan government adding another $15 million to the mix.

Saskatoon city council also kicked in $250,000 for the project.

Gerdts said VIDO has since raised another $6 million from private and corporate donors.

As part of its transformation, VIDO will also start operating a "Level 4" containment facility, allowing researchers to handle the world's most dangerous pathogens.

"What we're proposing now is to upgrade about 10 per cent of our containment space … to containment Level 4," Gerdts said.

"This alone would double Canada's capacity level for research and would help the country to be better prepared for any future emerging disease."

VIDO is hosting a three-day online community consultation event for anyone who has questions are concerns about the change.

"As we're moving forward with this upgrade to Level 4, we would love to hear from the community," Gerdts said.

The police official blamed for not sending officers in more quickly to stop the Uvalde, Texas, school shooting is the chief of the school system's small police force, a unit dedicated ordinarily to building relationships with students and responding to the occasional fight.

Fifty-eight-year-old Vivian Ketchum is set to receive her high school diploma at a graduation ceremony at the University of Winnipeg next month. It is a moment that is decades in the making.

Students trapped inside a classroom with a gunman repeatedly called 911 during this week's attack on a Texas elementary school, including one who pleaded, 'Please send the police now,' as officers waited more than an hour to breach the classroom after following the gunman into the building, authorities said Friday.

Fragments of a comet broken nearly 30 years ago could potentially light up the night sky Monday as experts predict an 'all or nothing' spectacle.

Transport Minister Omar Alghabra says the federal government is working with groups on the ground to resolve air travel 'bottlenecks' in time for a busy summer.