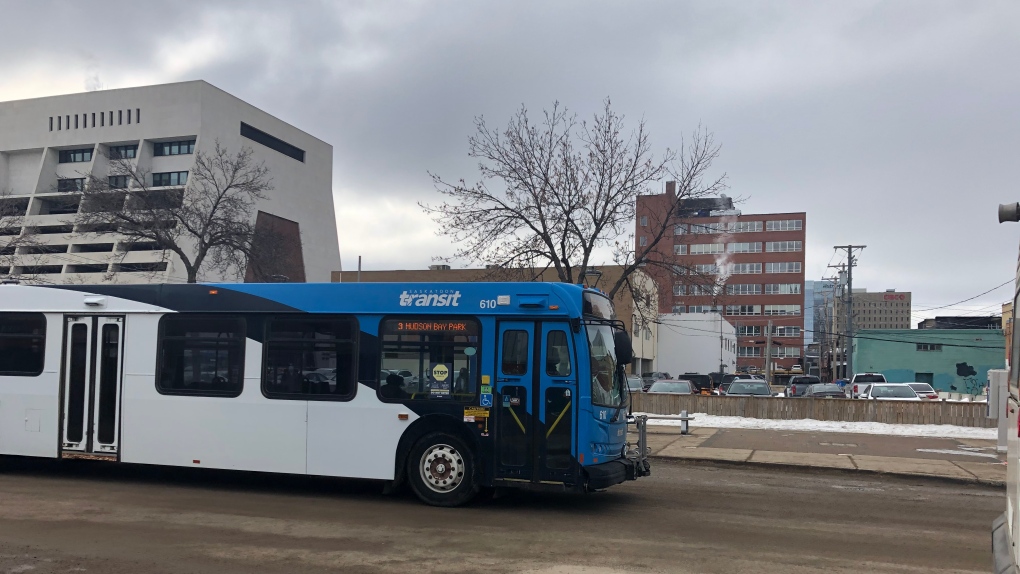 "Unfortunately, we haven't had any new vehicles put into our fleet in the last four years. So that has a bearing on what we're able to do," McDonald said during a virtual news conference Wednesday afternoon.

"As a matter of fact, the number of buses that we have keep reducing every year as we don't get new buses into our fleet and buses are written off due to age."

McDonald said the smaller, aging fleet combined with the recent frigid weather — which increases wear and tear on buses — has made breakdowns more probable.

When city council met at the start of the week, McDonald faced questions about the cancellations, which have become more frequent.

The Transit director said bus operators throughout North America are having trouble obtaining parts for repairs due to pandemic-related supply chain issues.

When speaking to reporters on Wednesday, McDonald said there were 11 buses "sitting" in the garage waiting on parts that may not arrive until "three, four weeks down the road."

Due to the age of some buses and the fact the city's fleet is a blend of two makes — Nova Bus and New Flyer — McDonald said some of the parts needed are "obsolete."

"Some of those buses, the parts we're looking for have to be almost made from scratch again," McDonald said.

"Those are the kinds of things that are almost unique to Saskatoon because we're in a place where we've got a mixture between two series of fleets," he said.

"There's no old part and there is no new part available yet to repair it."

Despite the fact Wednesday morning saw another round of cancellations, Transit is starting to "catch up" as it receives parts that have been on order.

McDonald said Transit is also contracting work out to outside garages to help with maintenance and continues to pull parts out of buses sitting idle due to "long term defects."

Francois Legault has been elected for a second mandate as Quebec premier with a majority government, CTV News has declared.

CTV News has learned Prime Minister Justin Trudeau will be called to testify about his government’s decision to invoke the Emergencies Act in response to anti-mandate Freedom Convoy protests in February.

LIVE | Following live: Quebec Election 2022 coverage and live results as they come in

After 36 days, the Quebec election campaign is now over and voters are heading to the polls Monday to choose the next provincial government. Follow along as CTV Montreal provides coverage of election day and the results when they come in.

Toys 'R' Us has released a list of the top toys of 2022 ahead of the holiday season.

Appearing before the House of Commons Finance Committee on Monday, Deputy Prime Minister and Finance Minister Chrystia Freeland defended the government's response to Canadians' affordability concerns as 'focused' and fiscally responsible. With the passage of the GST rebate-boosting bill through the House all but a foregone conclusion, Freeland was peppered with questions from opposition MPs on a range of topics, including inflation.

A new project called '4000 Cover Stories' is re-imagining the stories of missing and murdered Indigenous women and girls in Canada with the front-page prominence their families feel they deserve, with advocates planning to deliver the massive newspaper to the prime minister.