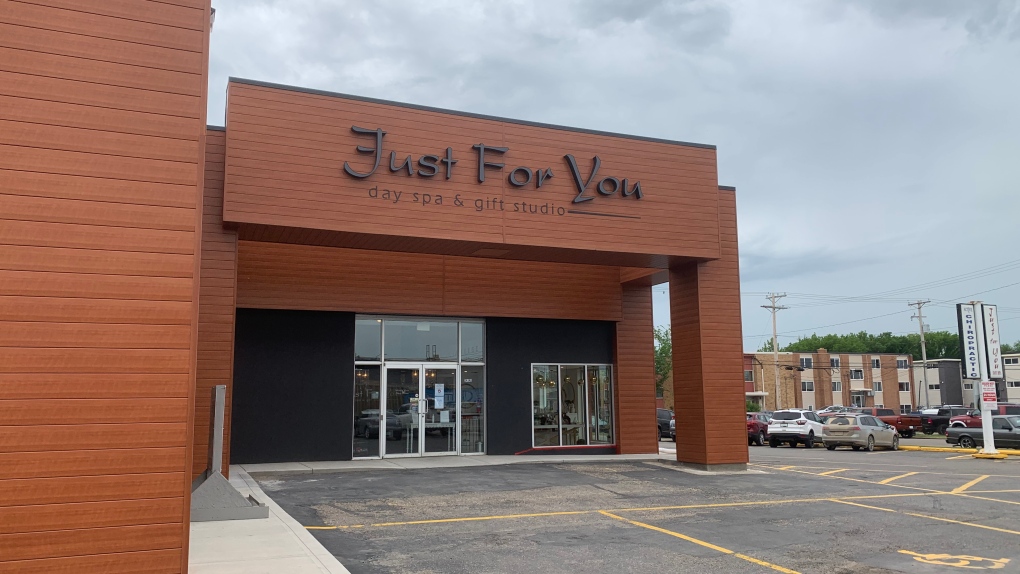 SASKATOON -- Three esthetics and spa businesses in Saskatoon are helping customers who feel they were scammed by Beverly Ashdown Day Spa.

The spa announced it was closing during COVID-19 shutdowns and was driving people to the spa’s online store. But the site shut down last week, so customers can’t use their gift cards.

CTV News tried to reach out to Beverly Ashdown Day Spa on Tuesday, but all phone lines are disconnected and emails aren’t being returned.

One woman, Taryn Essar, told CTV News she has has $275 in gift cards that she got from her employer earlier this year.

When Jess Tetu from Just For You Spa saw the story, she wanted to help.

Just For You is offering customers 50 per cent off any esthetics service with a $100 gift card.

Tetu said she is working to get the details on the company website and social media and encourages gift card holders to check out those platforms first or call the spa’s two locations.

Poppy & Prairie Spa and Be You Laser are going one step further by compensating Beverly Ashdown gift card holders the full amount on the card with some restrictions.

Both recommend contacting them directly.

Terry Wasylow with Be You Laser said she wants to “restore faith in the industry because when something like the gift card issue happens, it doesn’t speak well for the industry.”

Essar said she never expected anything like this to happen.

“I think it’s amazing that they want to help us. Some of us want to use the cards for esthetic and spa services rather than products so this is great news,” Essar told CTV News.

Essar said Consumer Affairs told her that all gift card holders are being told to file a claim with their agency.

This story has been updated to include the proper name of Poppy & Prairie Spa.