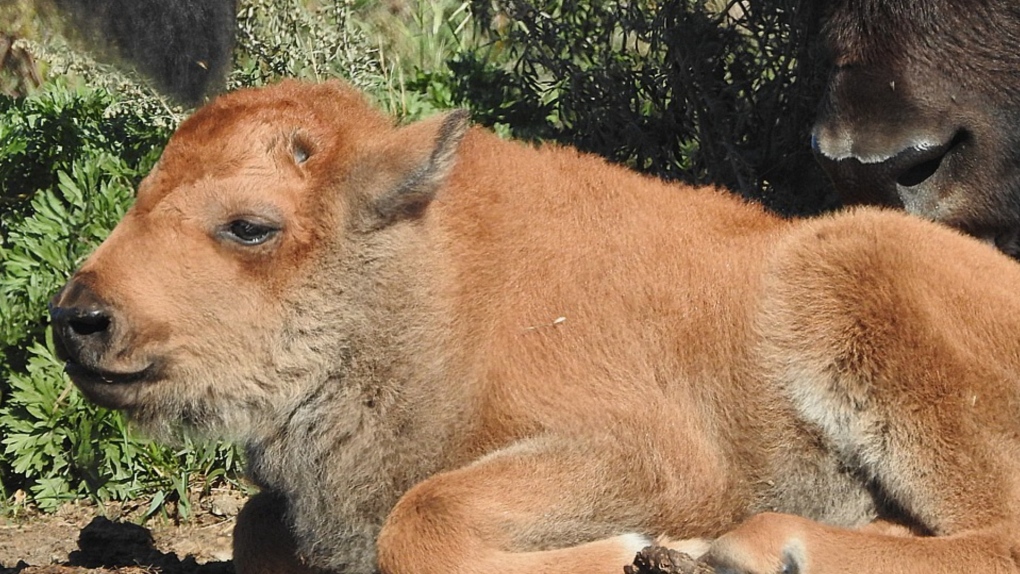 Wanuskewin Heritage Park welcomed an unexpected addition to the family over the weekend.

A "bonus baby bison" was born early Sunday morning, according to the park.

"Although it's rare, bison can give birth this late in the season," the park said in a social media post.

"This little heifer has some catching up to do with her big sisters as they have grown quite a bit since they arrived in May," the post said.

The baby's arrival is so late that it is already rutting season, a time when adult bison are searching for love.

The park says the newborn bison is "very strong" and has a "very attentive" mom.

"So we're certain she will be just fine."