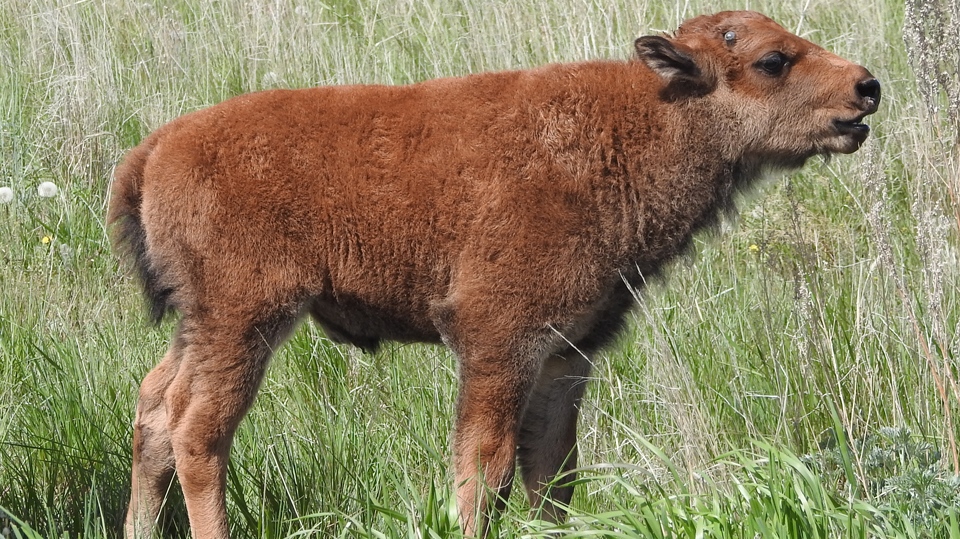 “The bison have always been central to the Plains Indigenous Cultures," CEO Darlene Brander said in a news release.

"The sacred connection between humans and bison was nearly lost. For us today, to be able to welcome back bison, and then conserve and to grow our herd, it feels as though we are regaining our culture back and forging that special bond. We really are witnessing history being made.”

Their progeny makes these bison genetically as close to ones that roamed the plains before 1870 when numbers had dropped to about 1,000 from 30 million, the park says.

The park intends to grow the herd up to 50 over the next few years.

A group challenging Quebec's new language law logged a first legal victory against the legislation on Friday, as a judge temporarily suspended a provision requiring English court documents to be translated into French.