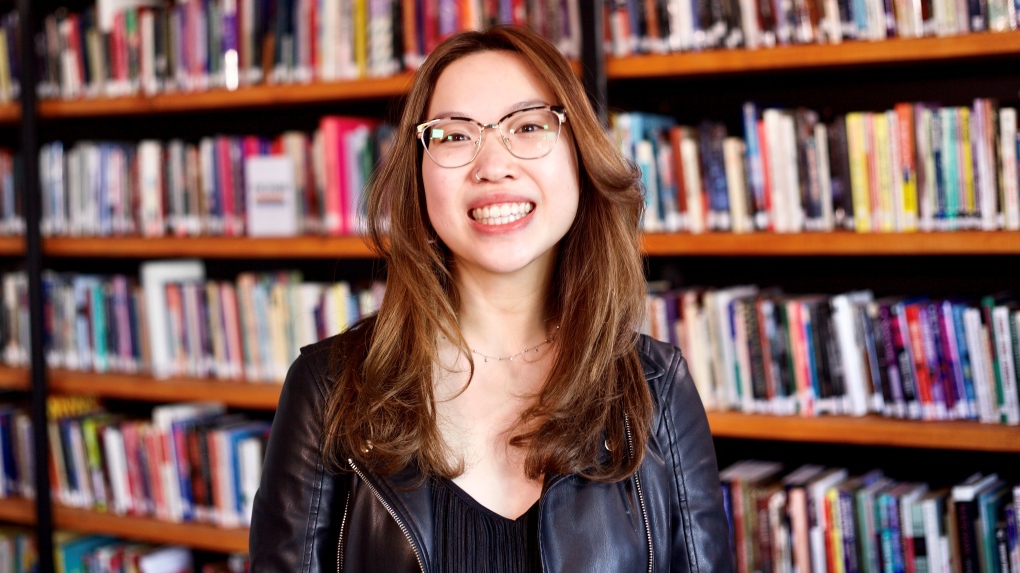 Third-year University of Saskatchewan kinesiology student Topaza Yu received the RBC BreakOUT award, presented to someone between the ages of 13-25 who has been involved in the gender and sexually diverse community and made a significant contribution to the growth and development of a strong and vibrant 2SLGBTQ+ community, according to a new release.

“Growing up as a teen in Saskatoon I found that resources and information around sexual rights and reproductive health were really not very accessible,” Yu said in a news release. “So my goal in volunteering has been pretty simple - to make sure local youth, particularly in the 2SLGBTQ+ community where there can be a lot of barriers, have good information and access to credible and up-to-date resources on sexual rights and reproductive health.”