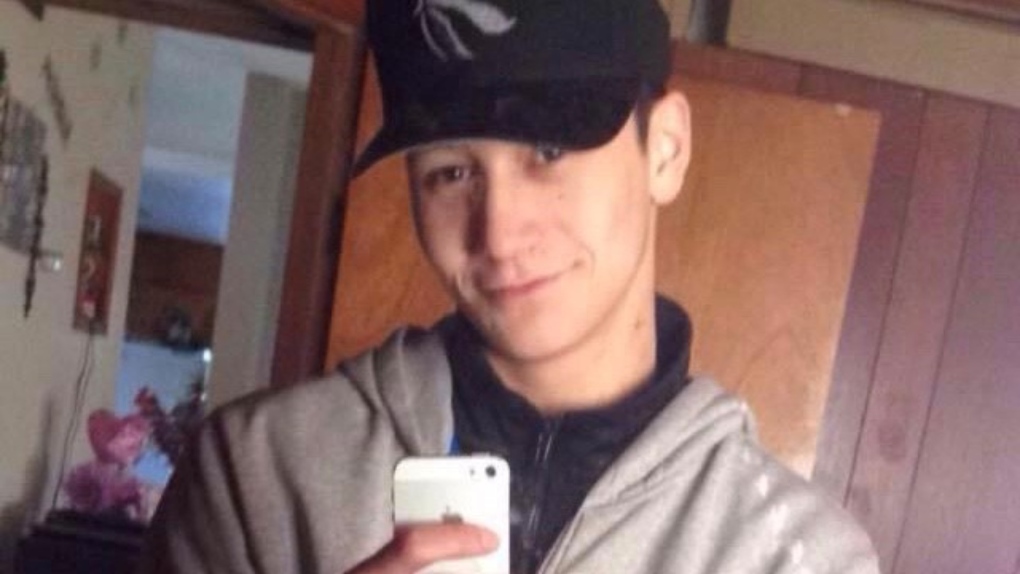 The 22-year-old was a father and advocate for youth voices in Saskatoon.

He worked on several Students Commission of Canada projects, including a youth homelessness initiative.

Applegate was taken to hospital where he died from his injuries on Sunday. His death is the city's 12th homicide of 2020.

Police were called to the intersection of Eighth Street East and Clarence Avenue with reports of an injured man. Applegate was taken to hospital where he died from his injuries.

Co-worker Dave Shanks said he was “completely shocked” and “taken aback” when he heard the news.

“He really cared about other people. So it’s extra tragic because he was really trying to make a difference in the community,” Shanks told CTV News.

“His nickname was Smiley, and he really lived up to that. He was a happy, pleasant, very caring young man that wore his heart on his sleeve every day.”

Police have yet to release details about Applegate’s death and any information about possible suspects.

“We do not believe the homicide to be random and it is still under investigation,” Saskatoon Police Service spokesperson Kelsie Fraser said in an email.

An autopsy is scheduled for Tuesday.