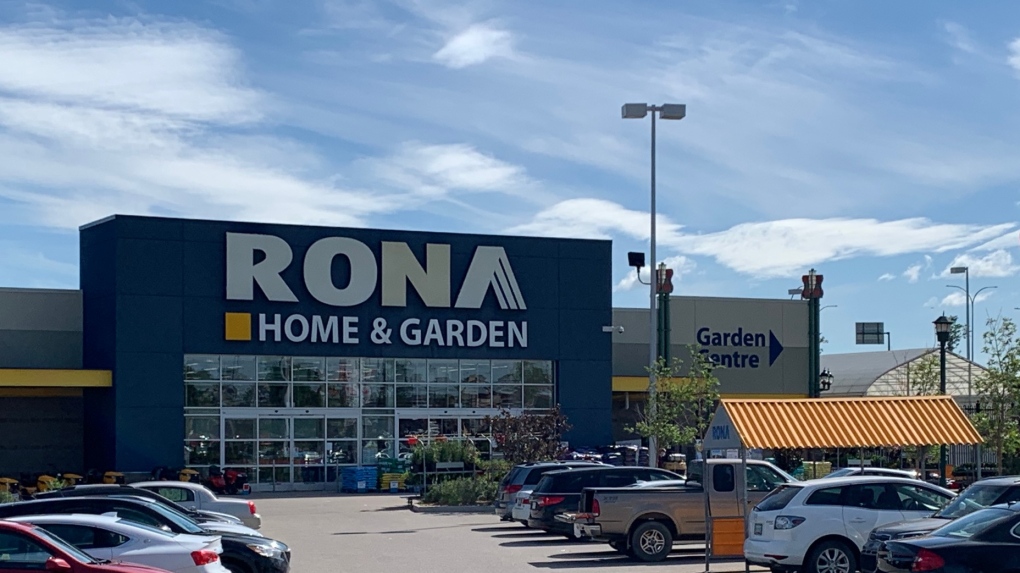 On its website, Lowe's Canada says the company was informed of an employee's positive test result on July 10.

Lowe's says the employee last worked at the store on July 3 and the company recommends anyone who visited the Preston Avenue location between June 29 and July 3 self-monitor for symptoms until July 17 and call Healthline 811 if needed.

As a precaution, on July 11 the store underwent "extensive" cleaning and disinfecting, according to Lowe's.

Lowe's says health officials have been notified about the situation and the measures taken at the store.

'That’s all I’m thinking': Saskatoon landlord wonders if he could have stopped fatal shooting