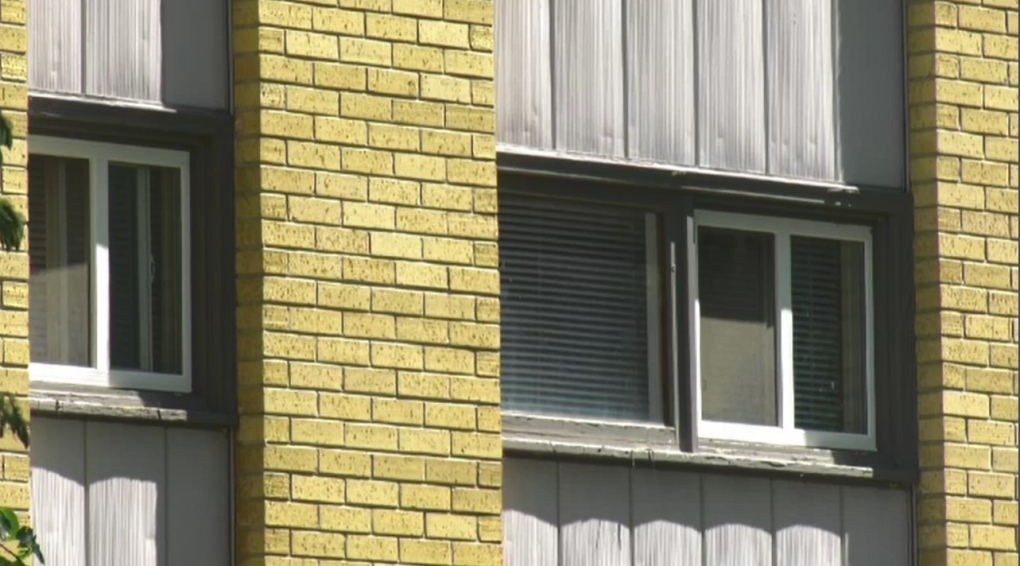 SASKATOON -- Renters in Saskatoon are paying a little more for a one or two bedroom rentals according to a new rent report.

The latest Canadian rental report from PadMapper looks at data from thousands of rental listings across Canada.

It shows the median price for rent for a one-bedroom in Saskatoon was $910 in June. That’s an increase of 5.8 per cent compared to the same month last year, and a 3.4 per cent increase from May.

The cost of renting a two-bedroom went up 4.8 per cent in June and increased year-over-year by 6.9 per cent.

Of the 24 markets surveyed, Saskatoon was one of the cheapest with only Regina and St. John’s posting lower rent prices.

Toronto topped the list as the most expensive city for rent with a one-bedroom going for $2100 per month. Vancouver was a close second with a monthly rental price of $2070 for a one-bedroom.