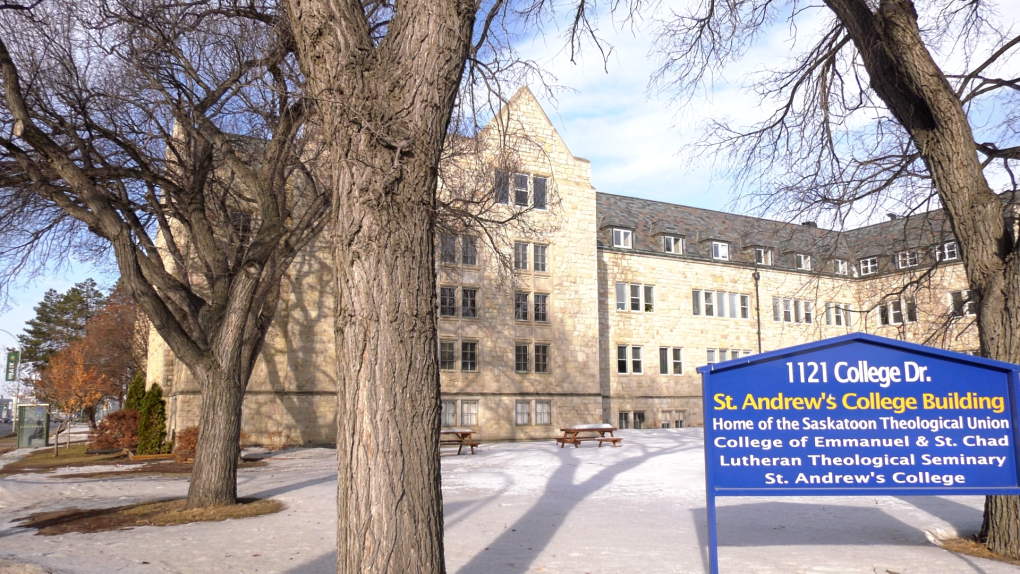 Principal Richard Manley-Tannis says students who begin their studies before the change will still be able to complete their degrees.

“It will look like further integration with our Saskatoon Theological Union Partners. In the midst of all these difficult and very hard choices, that is very exciting. The union has been talking about doing this for 40 years. The Lutheran Theological Seminary and the College of Emanuel and St. Chad, there are opportunities to do something new which actually is probably not occurring across the country.”

The plans started to be put into place two years ago but with recent financial problems the process sped up.

They are now going to spend the next year and a half working out the logistics of the new academic program.

The board considered shutting the school down due to “unexpected financial realities” – but they believe they have a reason to exist due to their students.

Five current faculty positions will terminated come June 2023 and they will be recruiting for new positions at that time.