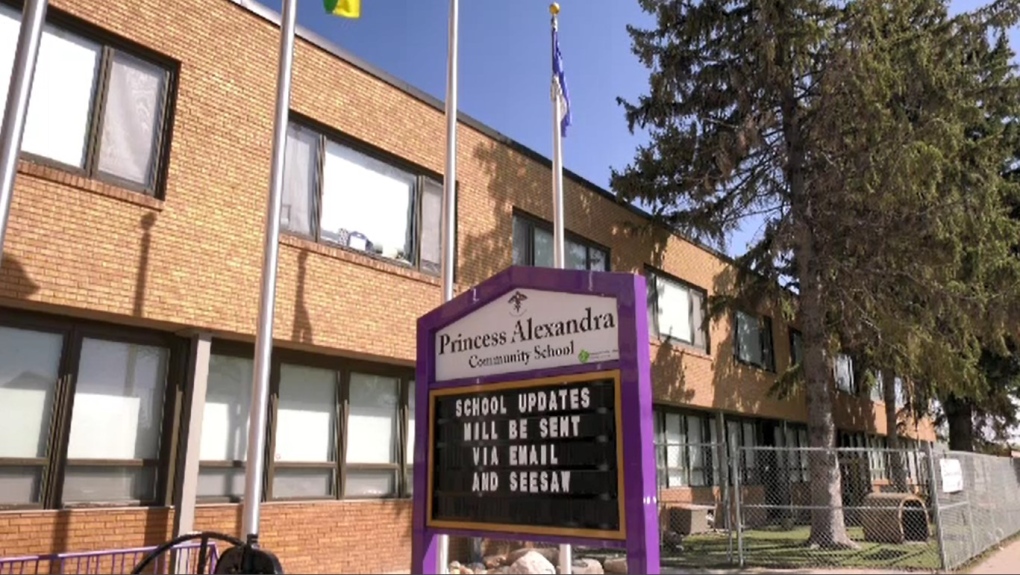 The division consulted with the city and community to gather feedback to find seven possible sites for the new school, according to a Friday press release from the board.

At its planning and development committee meeting this week, it will decide between the Princess Alexandra School site and Optimist Park.

The board says studies are now underway to see what the school could look like, including possibilities for outdoor learning spaces, playground, traffic, parking and more.

A presentation is expected later this spring.

The province has promised $29 million dollars to build the new school.

Funds for renovating an existing school, purchasing land for a new school or an environmental clean-up were not provided in the budget for the project, according to the news release.

Saskatoon Public Schools expects to have a decision on the new location by the end of the school year.