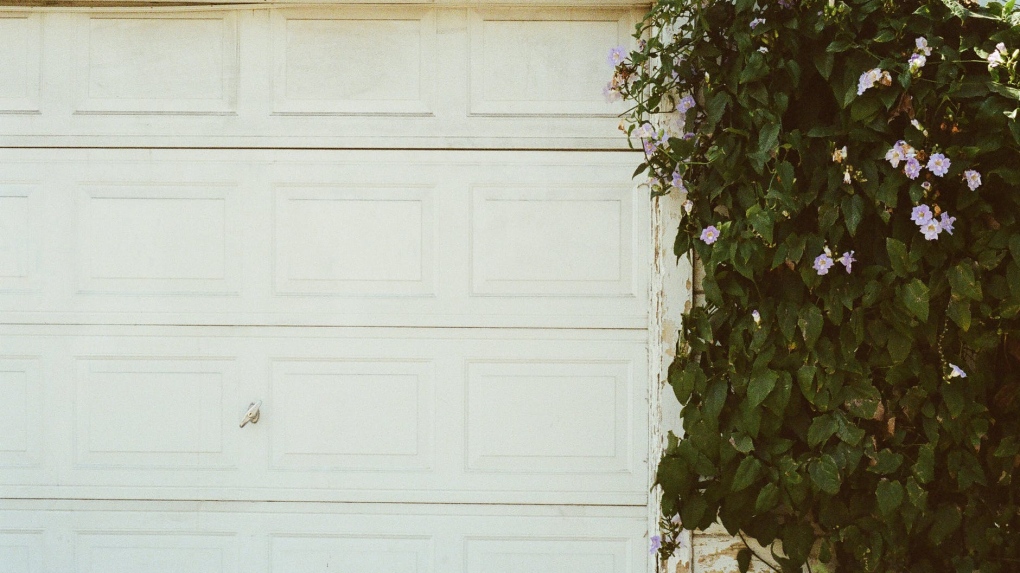 A garage door is shown in this stock image. (Pexels,com/Jaymantri)

SASKATOON -- Saskatoon police are advising people to be mindful of their property after a string of garage break-ins, all using the same technique to gain access.

"Since October, there have been more than 40 occurrences reported where the perpetrator(s) had gained entry to garages with wooden overhead doors by removing one of the panels," Saskatoon Police Service (SPS) said in a news release.

"Many times tools and machinery including large items like a snowmobile and snow blowers were taken, and in some cases nothing was taken."

Police said anyone who is the victim of a garage break-in should report the incident, even if no items are taken.

It's also important to keep an eye out for suspicious activity or vehicles in alleyways or driveways with wooden overhead garage doors, SPS said.

"Added security such as motion lights and recorded video cameras can be beneficial to these investigations and should be referenced when reporting,"

Anyone with information about the break-ins is asked to contact police or Crime Stoppers.