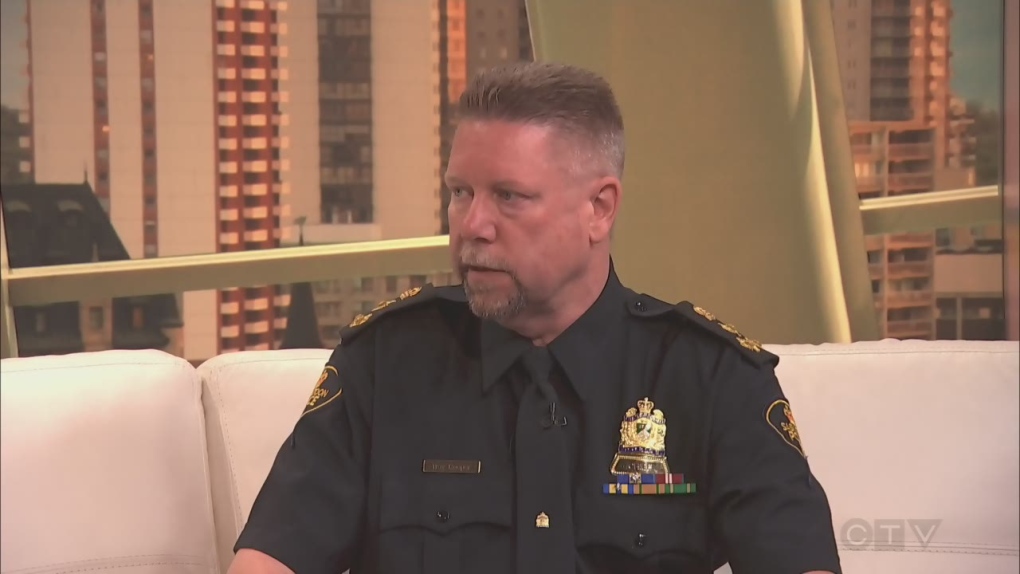 SASKATOON -- The Board of Police Commissioners is asking the Saskatoon's police chief to look at ways to reduce the number of times police respond to calls that are non-criminal in nature.

At a meeting on Thursday, the board approved a motion from Mayor Charlie Clark asking Chief Troy Cooper to report on strategies to reverse the trend of officers taking on more non-criminal calls.

“Too often police are the only response and we are missing opportunities to de-escalate and address some of the root causes that police are left to deal with on their own by having other expertise there,” Clark said following the meeting.

The Saskatoon Police Service presented a report which said from 2013 through 2019, the police averaged 106,015 calls for service annually, but only 14 to 20 per cent resulted in a Criminal Code occurrence. The report said if calls related to mental health, suicide and social disorder were combined, the data lines up with other literature suggesting most calls police respond to are not likely to be criminal in nature. It also notes a police officer would still be needed in most cases.

Cooper is being tasked with reporting back to the Board of Police Commissioners about the role expanding partnerships with organizations like the Saskatchewan Health Authority, Community Support Officers and Mobile Crisis.

The motion also asks the chief to look at options for the development of expanded 24-hour outreach services, and report on a cost comparison of having police be the primary responder to non-criminal calls instead of using other service providers.

Clark says his motion is not about trying to find a way to save large amounts of money, but to ensure resources are appropriately allocated.

“I’m interested in how do we build a system that is best equipped to deal with the health and safety of the community. And it’s true that in many cases you might need a police response. But right now police are the only response,” Clark said.