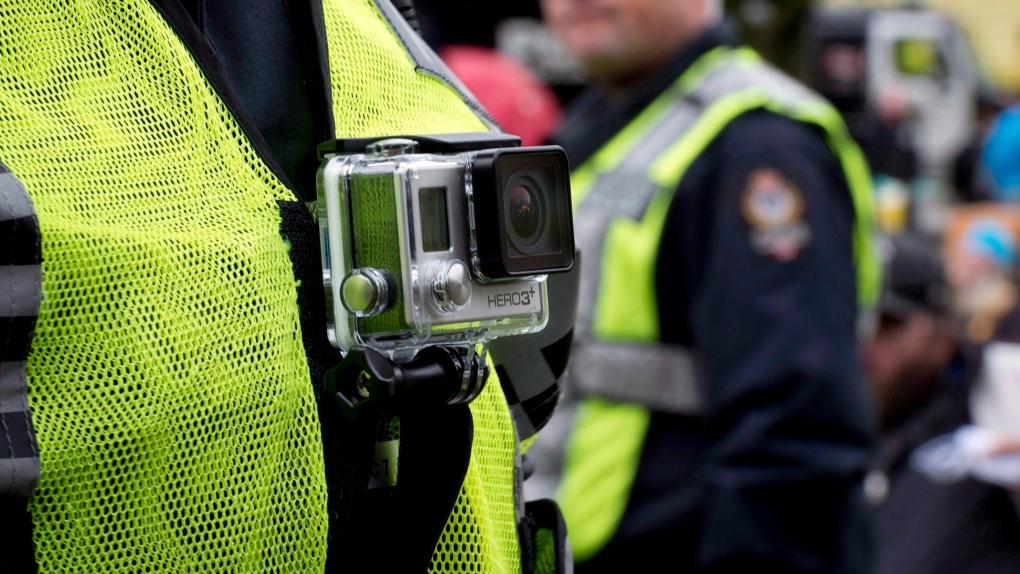 "I think we've seen a lot of discussion about it lately simply because it's another method of transparency and adding some accountability and legitimacy to police interactions with the public, and it provides another perspective to these interactions,” Chief Troy Cooper told CTV News.

“We have already received a lot of audio recordings with interactions. We have cameras in our police cars, cameras in our buildings, we see the value of things like GPS, and so just an additional piece of information we think will assist the police in explaining what occurred and letting other people, the community and the courts have a different perspective of what actually went on.”

Cooper said the force has been looking at body cameras for the past five years, but because of other budget pressures and some of the complications around the technology and the experience of other police services, it had been pushed off to 2020.

"It was only recently that the technology was stable and reliable and that policy had been worked out that seemed to be acceptable to the community."

SPS will research the cameras, followed by planning and testing, before they're ever fully used on the streets, Cooper said. That will include consultation with the community and a privacy impact assessment.

By the time the cameras are in use, even as a pilot, police will have consulted with the courts and community to make sure the recordings are an acceptable form of evidence, Cooper said.

Earlier pilots by Canadian police forces led to police not going ahead for technical reasons, the costs of cameras and storage as well as policy issues, he said.

Cooper thinks a lot of those issues have now been worked out, noting that Calgary police have implemented them.

The project is expected to take about three years with 2021 being the main year of evaluation.