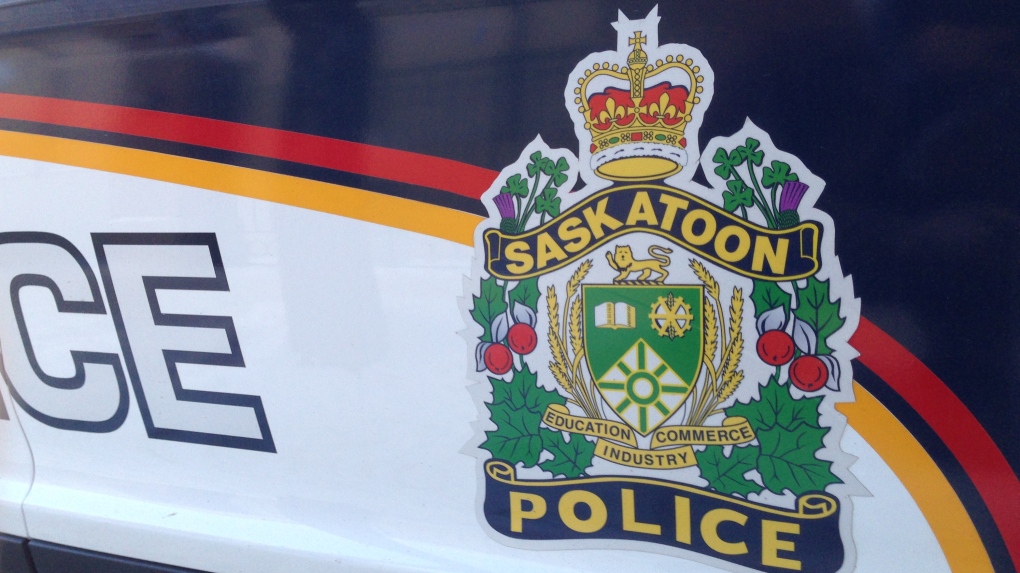 A 36-year-old man was taken into custody following an alleged domestic disturbance in the city's Eastview neighbourhood.

Shortly after 11 p.m., officers were called to a home in the 2200 block of East Hill for the disturbance, according to Saskatoon Police Service (SPS).

When police arrived, they saw a man physically assaulting a woman on the street in front of the home, SPS said in a news release.

The man refused to comply with the officers' commands and a stun gun was used to take him into custody, SPS said.

Police learned the man had also assaulted two other people inside the home, SPS said.

The 36-year-old was cleared by paramedics who also tended to the victims.

The man is charged with three counts of assault and with breaching probation conditions.

He is believed to have been under the influence of an intoxicant, according to police.

Because a stun gun was used, the incident will be reviewed in accordance with SPS policy.

Quebec ready to vaccinate against monkeypox as soon as Friday, with 25 confirmed cases

Quebec is ready to vaccinate people who have come into close contact with monkeypox as soon as Friday.

Texas shooting: What we know about the victims

The inquiry into the 2020 mass shooting in Nova Scotia is hearing today from a retired senior Mountie who has been granted special accommodations to ensure he is not re-traumatized by having to relive the tragic, 13-hour event.

Patricia Tomasi, the co-founder of the Canadian Perinatal Mental Health Collaborative, is raising awareness on postpartum psychosis and how new moms can find support.

Canada Soccer has cancelled a planned friendly with Iran in the face of growing criticism.