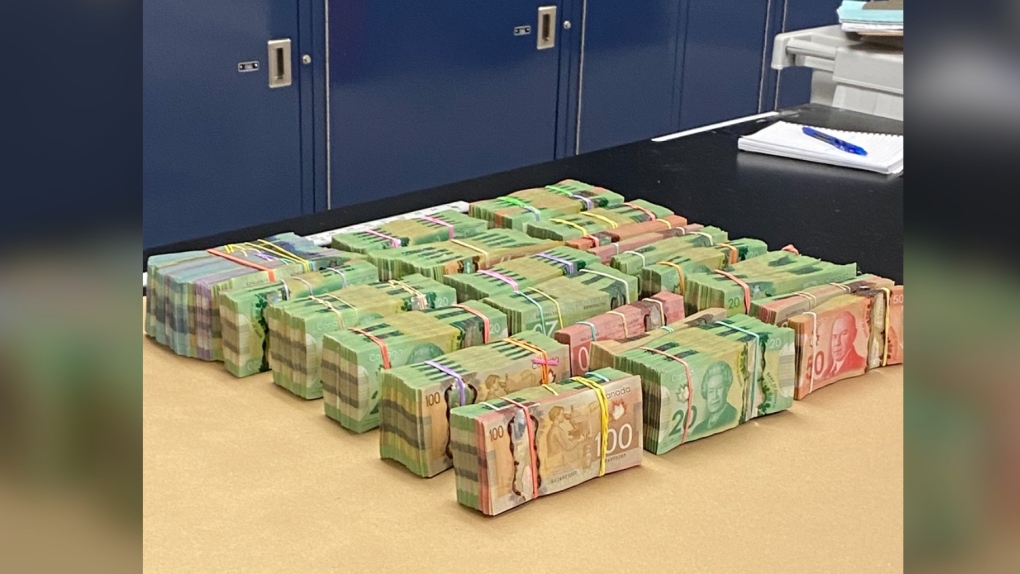 Saskatoon and Calgary police with help from RCMP have concluded a nine-month investigation – dubbed Project Octane – regarding what police call a sophisticated drug network.

The offences are alleged to have taken place in both Saskatoon and Calgary over a six-week period in the spring of 2021.

In July the group were charged in Saskatoon as follows:

Minhas was also charged with Directing an Offence for a Criminal Organization and 28-year-old Rachel Kidd was charged with Possession for the Purpose of Trafficking in Cocaine.

In addition, Calgary Police Service executed 23 search warrants in Alberta between April of 2020 and May 2021. This resulted in 73 charges being laid against nine people.