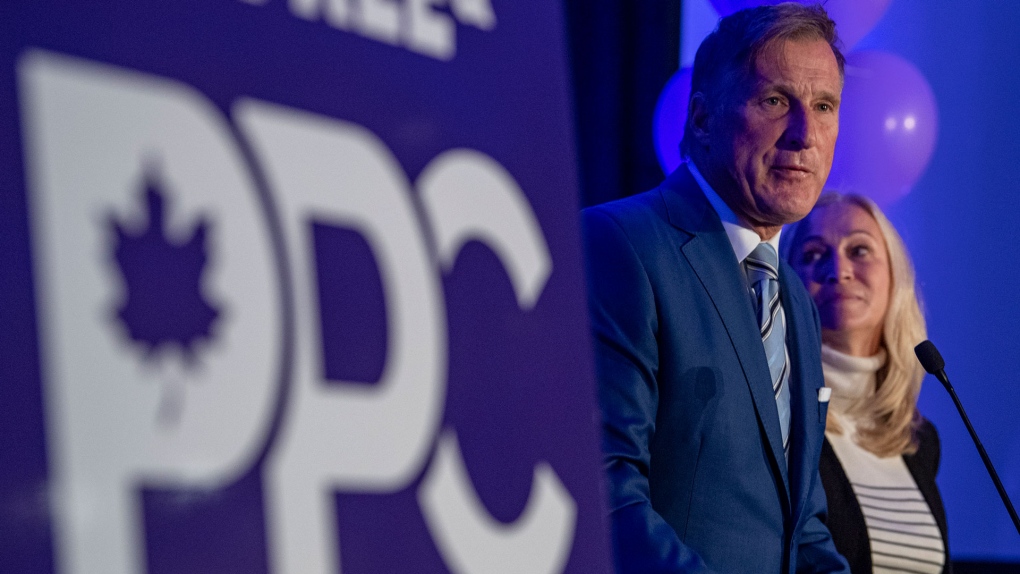 “The event was held at a hotel on Airport Drive and was attended by many people who, following investigation, were found to be in violation of the Saskatchewan Public Health Order,” police said in a news release.

To date, police have laid one charge under the Public Health Act and issued three additional tickets.

Investigators have also developed images of 15 people who were present at the event and were in violation of the public heath order, police say.

“It is important to note that enforcement under the Public Health Order must take into consideration the specific wording of the order and the likelihood of conviction, based on the evidence collected,” the release said.

“As it has been stated before, SPS enforcement of the PHO is conducted in partnership with Public Health Inspectors. Enforcement is not always visible and largely occurs after the incident.”

The investigation into the event has required more than 160 hours of investigative time, police say.

Cassidy Hutchinson, a key aide in Donald Trump's White House, told the House committee investigating the violent Jan. 6, 2021, insurrection on Tuesday that Trump was informed that people rallying on the mall that morning had weapons but he told officials to 'let my people in' and march to the Capitol.

Ghislaine Maxwell, the jet-setting socialite who once consorted with royals, presidents and billionaires, was sentenced to 20 years in prison Tuesday for helping the wealthy financier Jeffrey Epstein sexually abuse underage girls.

Adults over 50 who have had COVID-19 are more likely to experience a shingles outbreak, according to a study published in May.

The premier of British Columbia is expected to address rumours about his retirement during a media availability Tuesday afternoon.

Canada has been without an ambassador to China for 6 months. What's the holdup?

At a time of enhanced global uncertainty and growing Chinese influence, the Canadian government faces mounting pressure to appoint a diplomatic representative in Beijing after the post has sat vacant for six months.

Scotiabank is putting its Hockey Canada sponsorship on ice. The financial institution said Tuesday the pause will last until it's confident the right steps are taken to improve the culture within the sport.

Airbnb has codified a global policy that prohibits guests from hosting parties or events on all listed properties.

Tamara Lich, one of the organizers of the Freedom Convoy, has been arrested in Alberta for alleged breach of bail conditions, CTV News has learned.