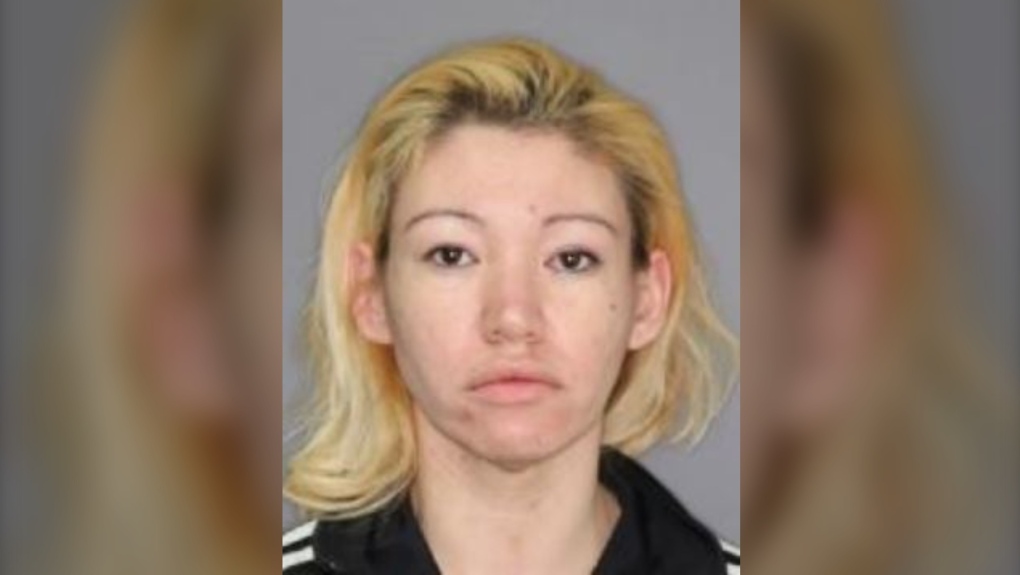 SASKATOON -- Saskatoon are asking for more help from the public after some earlier tips regarding a fatal hit-and-run failed to produce leads.

Chasity Erin Kyplain, 36, is wanted for allegedly failing to remain at the scene of a crash which occurred on May 10, 2021 in the 3200 block of 33rd Street East.

A 33-year old-woman was killed in the crash, police say.

Police are also trying to find a blue, 2007 Jeep Compass that was involved.

Anyone with information regarding Kyplain's whereabouts or the location of the vehicle is asked to contact police or Crime Stoppers.