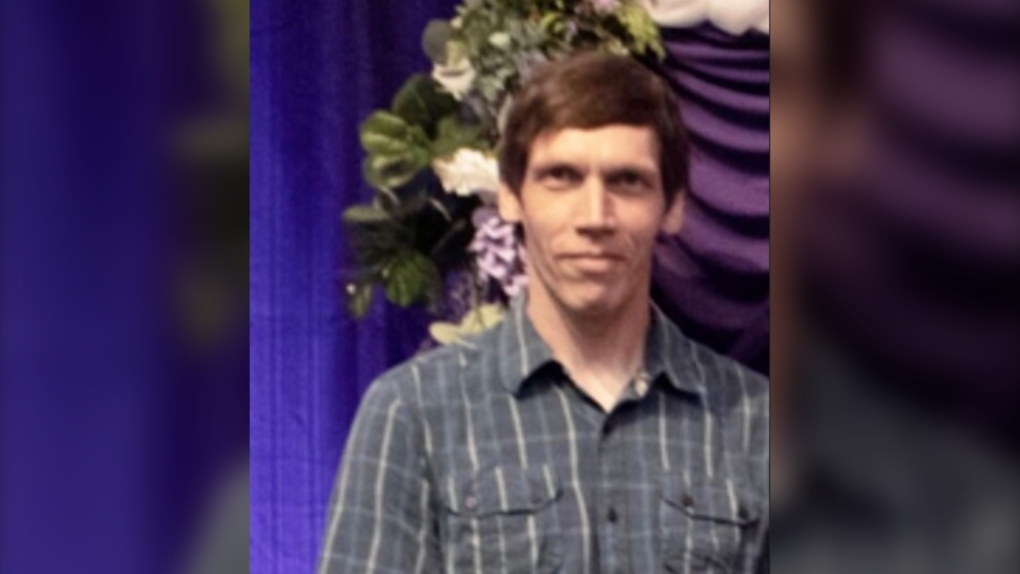 Shawn Wiebe is shown in a photo provided by Saskatoon Police Service.
SASKATOON -

Saskatoon Police Service (SPS) is asking for the public's help in locating a missing Saskatoon man.

According to police, Wiebe's family is concerned he may be in a vulnerable state.

Wiebe s described as being 6 foot 3 inches and 150 pounds with short brown hair and blue eyes.