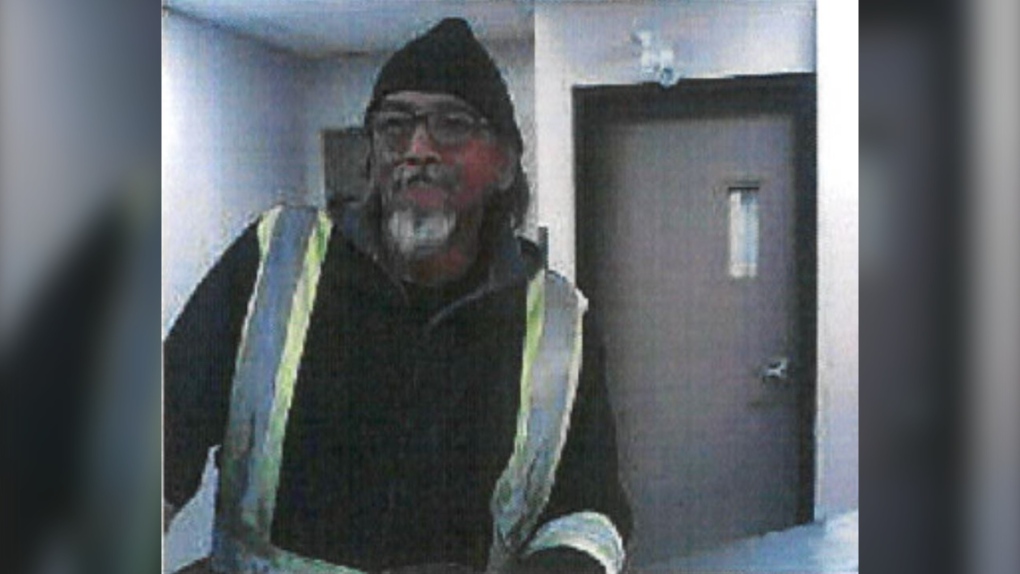 Aaron Francis Wuttunee has not been seen for about one month. His family is concerned for his wellbeing as he may be in a vulnerable state, police say.

Wuttunee is described as about six feet tall and 186 pounds. He has brown eyes and short grey hair with some facial hair, and a tattoo of a tiger and a snake on his right arm

He is often seen wearing a hat, blue jeans and work boots and frequents the downtown area.