SASKATOON -- A Saskatoon police constable accused of sexual assault and abuse of power is denying allegations against him by a woman, claiming she was the one who made advances towards him.

On Feb. 12, Const. Patrick Skinnider filed his statement of defence, known as a Dispute Notice, in response to a lawsuit launched by Angela Skjonsby in Small Claims Court.

CTV News does not typically identify alleged victims of sexual assault, but Skjonsby says she wants her experiences to be made public in an effort to inspire other potential victims to come forward.

In her lawsuit, Skjonsby claims Const. Skinnider abused his power and sexually assaulted her in February 2009. She claims she escaped an abusive relationship and wanted to file a police report and that’s when she met Skinnider.

According to her claim, Skjonsby said Skinnider came to her home to investigate the complaint and kissed her without consent. The next day, Skjonsby alleges Skinnider came over and forced her into sex.

In a statement of defence filed in court, the officer admits attending Skjonby’s home while investigating a domestic violence incident. However he denies any claims made against him that he made advances on her. Skinnider, in his defence, also denies kissing Skjonsby and denies any physical contact between the two was non-consensual.

In his defence, Skinnider says he and Skjonsby “entered into a consensual relationship but states that it was at all times consensual.”

Skinnider also denies the allegation that he manipulated Skjonsby emotionally, psychologically or in any way.

In the statement of defence, Skinnider admits he returned to Skjonsby’s apartment after initially meeting her, but says he was allowed in and did not force his way inside.

”The Defendant was only able to gain entry into the building once the Plaintiff opened the door remotely using the intercom system.”

Skinnider admits he entered Skjonsby’s apartment “but states that it was upon her invitation”, according to his dispute notice.

The statement of defence claims the two engaged in consensual sex and at no time did Skjonsby withdraw her consent. 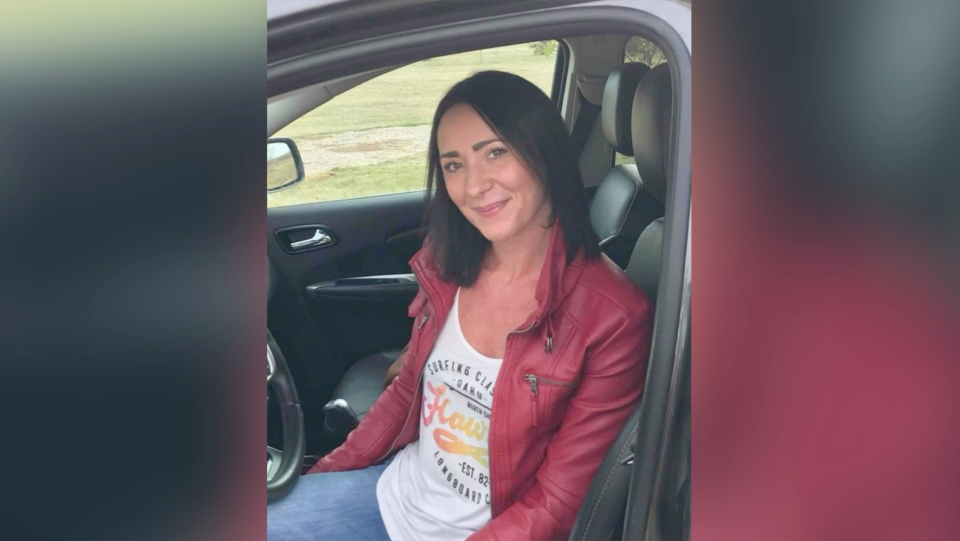 Skjonsby’s statement of claim claims she has suffered psychological injuries as a result of the alleged assaults — including anxiety, panic attacks and an inability to trust others.

Her lawsuit seeks no more than $30,000 in compensation, the maximum allowed in small claims court.

Skinnider denies that the Plaintiff suffered the harm and injuries alleged in her claim and requests the lawsuit be dismissed with costs.