SASKATOON -- The search for a woman who went missing in September has become a homicide investigation, Saskatoon police say.

Investigators are looking to speak with anyone who had contact with 30-year-old Megan Michelle Gallagher either in-person or via phone, text or social media between Sep. 19 and Sep. 30, Saskatoon Police Service (SPS) said in a news release.

"Throughout the investigation, the major crime section has been assisting the missing persons detail and has spoken to several people in regards to Megan’s disappearance. There remain others who police wish to speak with," SPS said.

Police shared video of Gallagher captured inside a convenience store in the 3700 block of Diefenbaker Drive around 6:00 a.m. on Sep. 20. 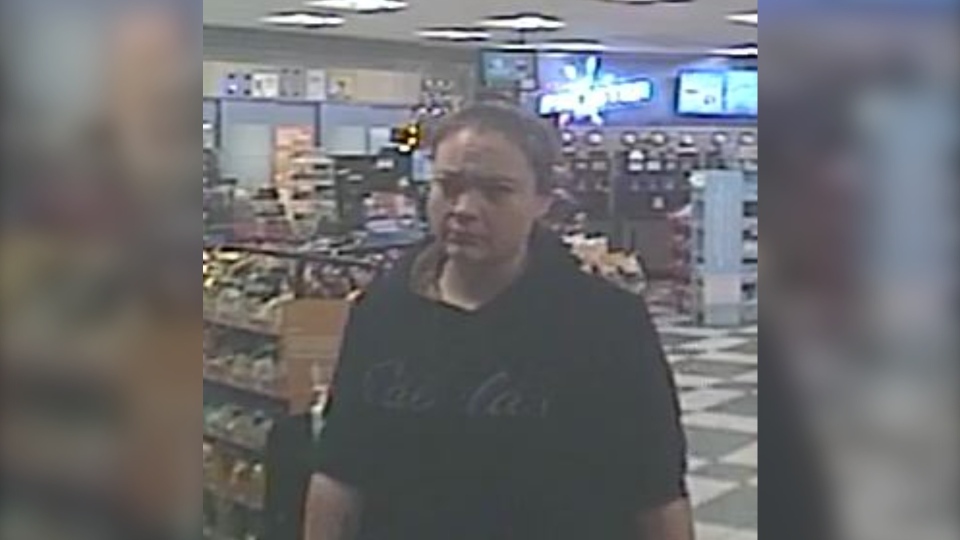 She was wearing a black Cabella's hoodie, black pants and a light blue shirt.

In December Gallagher's family launched a campaign to help uncover information about her disappearance, which included a billboard on Idylwyld Drive and 22nd Street. 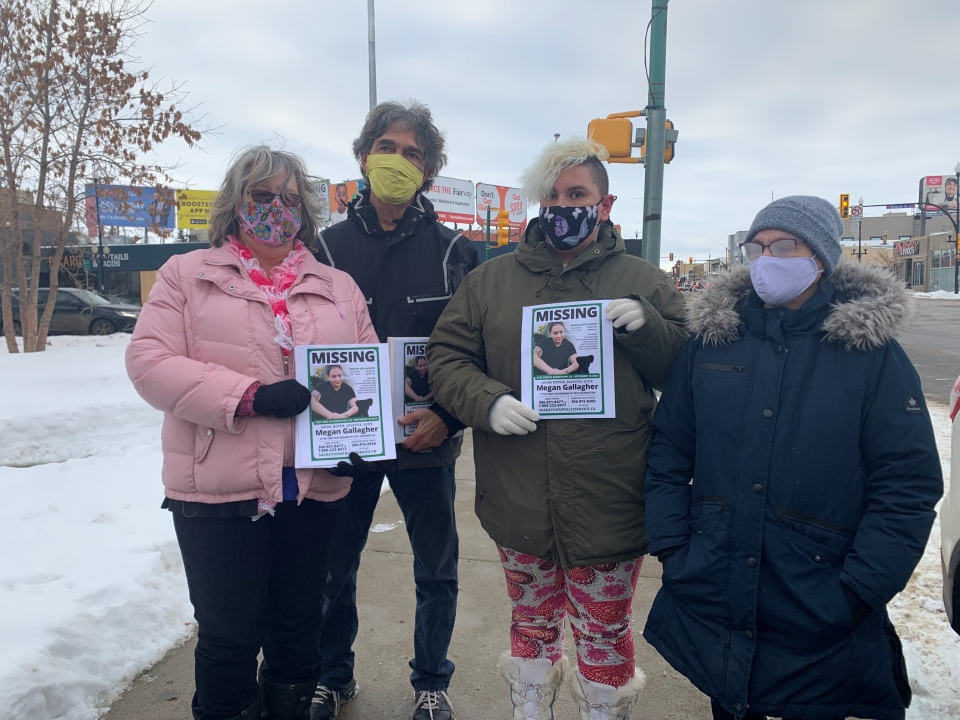 SPS is asking anyone with information concerning Gallagher's disappearance to contact police or Crime Stoppers.