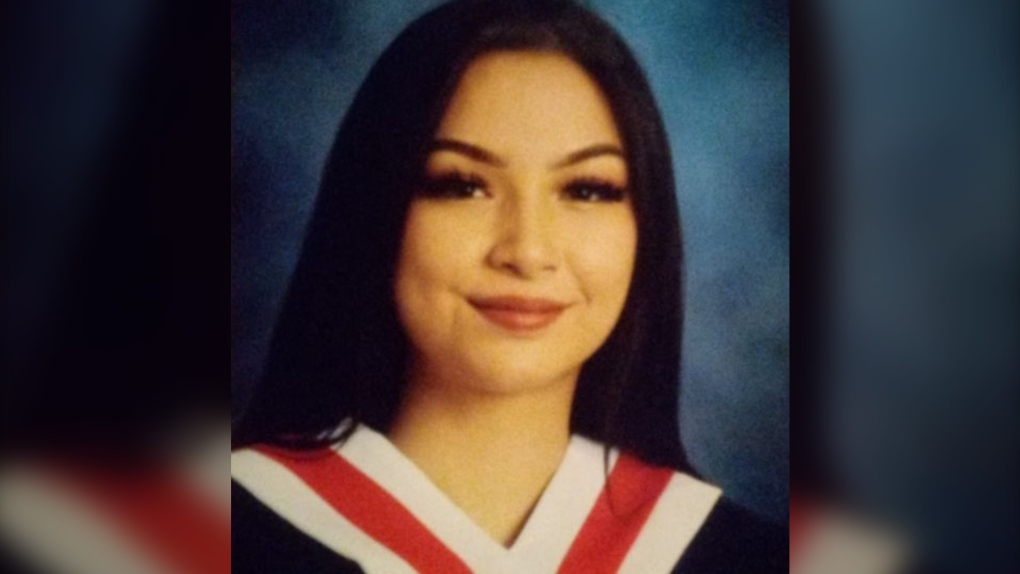 A 20-year-old man is facing a second-degree murder charge in connection to a woman’s death.

A family member told CTV News Opoonechaw was a "down to earth" person who "loved those who loved her."

Saskatoon Police Service (SPS) says the two knew each other. 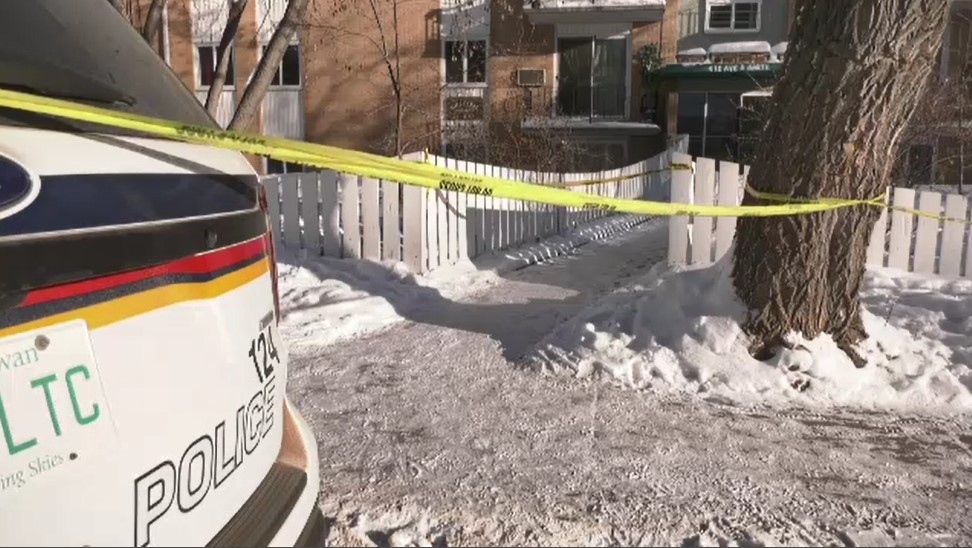 Around 1:40 p.m. Wednesday, officers responded to a report of an injured person at a home in the 400 block of Avenue B North, SPS said in a news release.

When police arrived, they found a 21-year-old man along with Opoonechaw; both were suffering from life-threatening injuries.

They were taken to hospital by paramedics, where Opoonechaw later died.

Sanderson was arrested near the scene, according to police.

He is also charged with attempted murder.

Eleven newborn babies have died after a fire that broke out in the neonatal department at the Mame Abdou Aziz Sy Dabakh Hospital in the western Senegalese city of Tivaouane, said the country's president Macky Sall on Thursday.

Canada is committing an extra $1 million to help the international community investigate sex crimes by Russian troops in Ukraine. Foreign Affairs Minister Mélanie Joly said Canada would give the extra funds to the International Criminal Court to help it investigate sexual violence toward women, and also crimes against children.

Frustrated onlookers urged police officers to charge into the Texas elementary school where a gunman's rampage killed 19 children and two teachers, witnesses said Wednesday, as investigators worked to track the massacre that lasted upwards of 40 minutes and ended when the 18-year-old shooter was killed by a U.S. Border Patrol team.

Texas school shooting: What we know so far about the victims