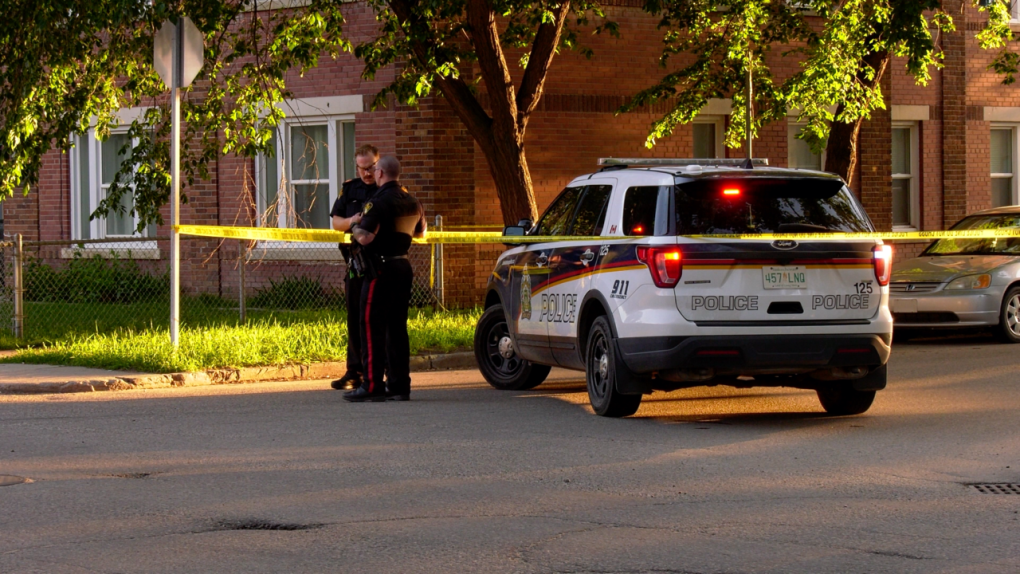 Saskatoon police are investigating after a man was allegedly assaulted Saturday night in the City Park neighbourhood. (CTV News Saskatoon)

SASKATOON -- Saskatoon police are investigating after a man was allegedly assaulted Saturday night in the City Park neighbourhood.

Police said the victim and four females got into a verbal altercation with an unknown man at the intersection of 3rd Avenue North and 26th Street East around 5 p.m.

The victim approached the suspect and was punched in the face with an unknown object, according to police.

Police said the man came into a hospital around 5:15 p.m. with non-life threatening injuries.

The suspect is described as a male 35-40 years old with short dark hair wearing a dark shirt with a yellow design and blue jeans.

The male left in a black SUV, police said. The make and model of the SUV is unkown.