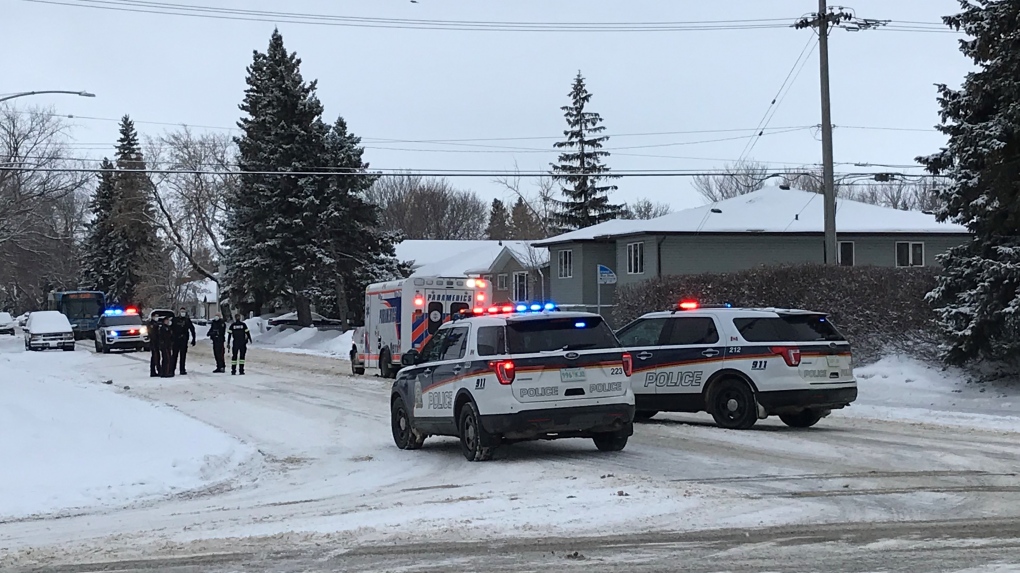 SASKATOON -- Police are investigating a hit and run that occurred on Monday shortly after noon.

Around 12:20 p.m., officers responded to a report of a collision involving a pedestrian at the intersection of Avenue W South and 20th Street West, Saskatoon Police Service (SPS) said in a news release.

A 30-year-old man was taken to hospital for what are believed to be minor injuries, SPS said.

The vehicle fled from the scene but was later found by police, SPS said.

Investigators do not believe the incident was random.