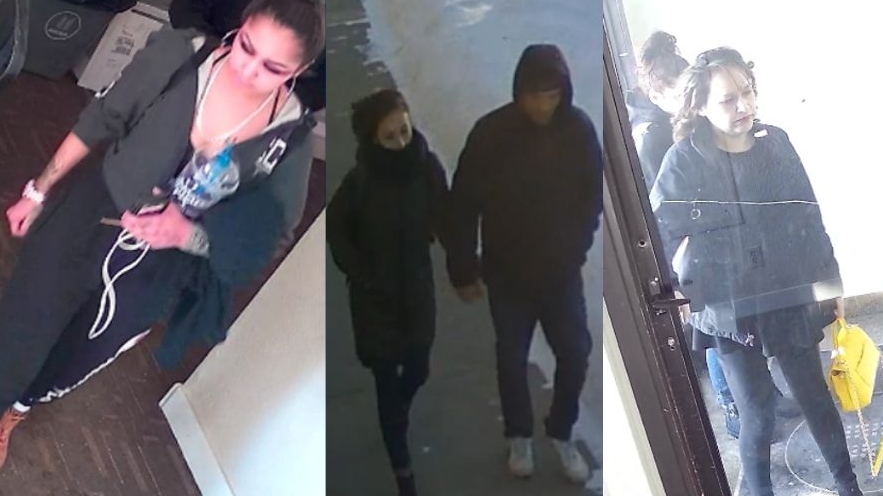 SASKATOON -- Saskatoon police are asking for the public's help in identifying persons of interest in an ongoing homicide investigation.

On Feb. 18, police were called to a home in the 700 block of 33rd Street West where they found Sabrina ​Clark’s body.

Police have not released further details concerning the 29-year-old's death.​

​On Tuesday, Saskatoon Police Service (SPS) shared images of persons of interest "who may be relevant" to the investigation into Clark's death.