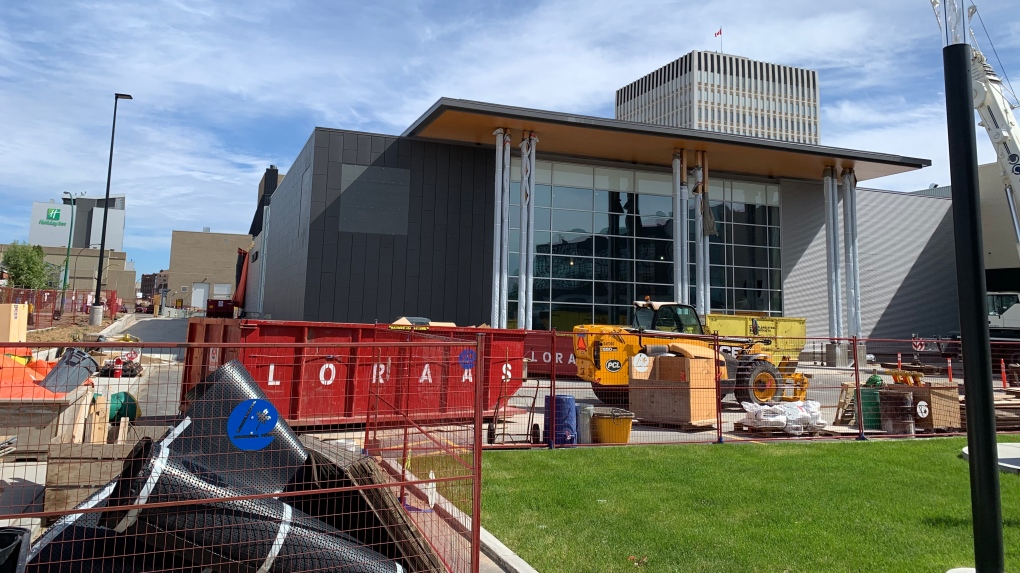 SASKATOON -- Mountain Equipment Co-op (MEC), one of Canada’s largest outdoor retailers, says it is moving ahead with its plan to open a store in Saskatoon, but it will be delayed until late next year.

In a statement to CTV News, MEC said it is following the advice of local health authorities and is working to confirm a design partner for the Saskatoon store.

While the exact opening date is unclear, MEC confirmed that is has a targeted opening set for late 2021.

“We look forward to moving ahead in the best interest of our Co-op and our members,” the company said.

MEC announced over a year ago that it would be opening a 20,000 square foot store this spring in Midtown Plaza, next to the new food court. However, those plans have now been delayed, partly due to the COVID-19 pandemic.

Earlier this year ⁠— before COVID-19-related restrictions were put in place by the province ⁠— there was speculation  about whether the store was going to open at all,  as no opening date had been set.

At the time, neither MEC or Midtown Plaza could confirm when the store would be opening.

The Vancouver-based company runs as a consumer co-operative, meaning shoppers have to buy a membership to be able to purchase products.

This will be the first MEC location in the province.