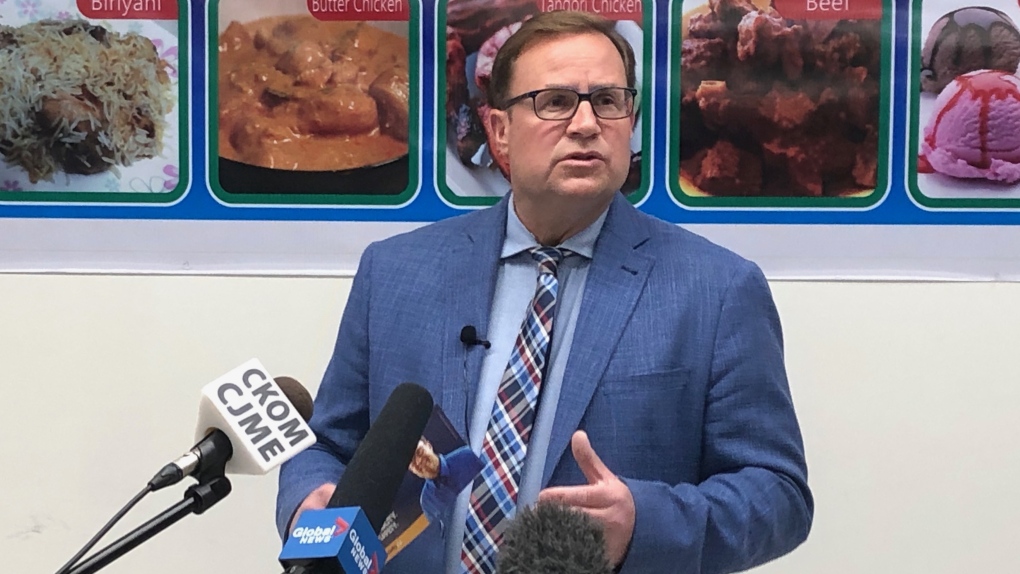 SASKATOON -- Saskatoon mayoral candidate Rob Norris says he plans to demonstrate Saskatchewan’s natural beauty with a what he's calling his "Paris of the Prairies Program."

Norris said he be a 'champion' for a promised federal government program, that has yet to get up and running, that could potentially bring people to the province and city, looking for entrepreneurs, investors, families, students, and those with specialized abilities.

”We aim and intend to ensure that the provincial government, that the federal government, governments and communities around the world understand the unique opportunities associated with coming to invest in, work in, and live in Saskatchewan, Canada,” Norris said.

In a press conference on Thursday, Norris said the federal government's initial pilot program would consist of 5,000 openings, and he would work to ensure many of those spots would be dedicated to Saskatoon.

Norris said he would work with the Greater Saskatoon Chamber of Commerce, North Saskatoon Business Association, and Saskatoon business owners to make sure the program would have an impact locally.

"This is a large initiative that the federal government is going to be rolling out. What I want to be sure is we’re very cost-conscious, we’re not going to run off by ourselves," Norris said.