Saskatoon mayor outspent all other candidates during civic election campaign 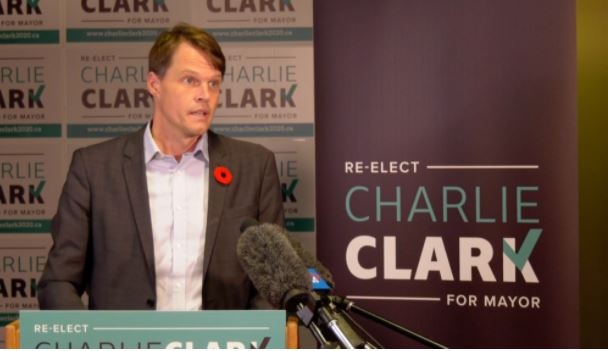 Statements on campaign contributions and expenses for mayoral and council candidates have been disclosed publicly in the agenda for next Monday’s City Council meeting.

In Ward 3, Nick Sackvilles’ campaign spent $12,705.91, but he lost to David Kirton who spent only $6,802.80. In Ward 7, Jim Rhode reported spending $22,896.43 for his campaign, more than any other council candidate. But he lost to incumbent Mairin Loewen, who’s expenses tallied $19,117.79. While Cynthia Block retained her seat in Ward 6, despite Jonathan Naylor spending slightly more on his campaign.

Christopher Sicotte, a candidate in Ward 3, is listed as not having filed at the time the report was made.