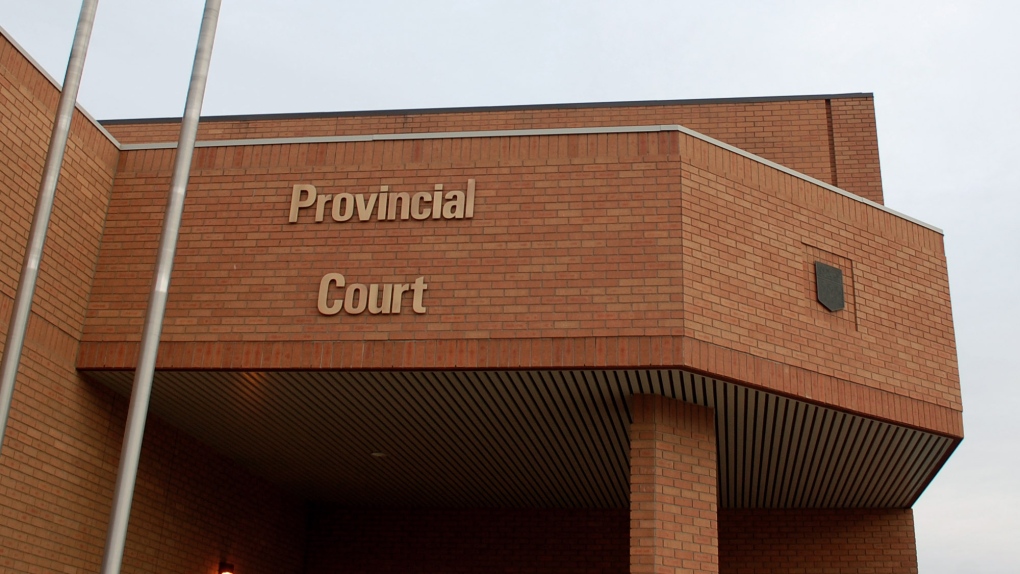 SASKATOON -- A 20-year-old man has pleaded guilty to manslaughter in connection to the death of a 25-year-old man in Saskatoon in August 2019.

Craig Don Gladue was originally charged with first-degree murder in connection to the death of Andrew Merasty, but last week in provincial court, Gladue entered a guilty plea to the lesser charge of manslaughter.

On Aug. 18, 2019 police responded to the 1800 block of 20th Street West for reports on an injured man. Upon arrival officers found Merasty suffering from a gunshot wound. He was taken to hospital where he later died.

Gladue was also charged with unlawful possession of a .22 calibre firearm and discharging the firearm in a reckless manner.

Gladue also faced charges of robbery from an incident on Sept. 5, 2019 and while in custody, Gladue was charged with assault on Feb. 12 after he allegedly assaulted another inmate on remand at the Saskatoon Correctional Centre with a home-made shiv.

Gladue entered guilty pleas to those two charges as well.

Gladue is scheduled back in provincial court next month for sentencing.