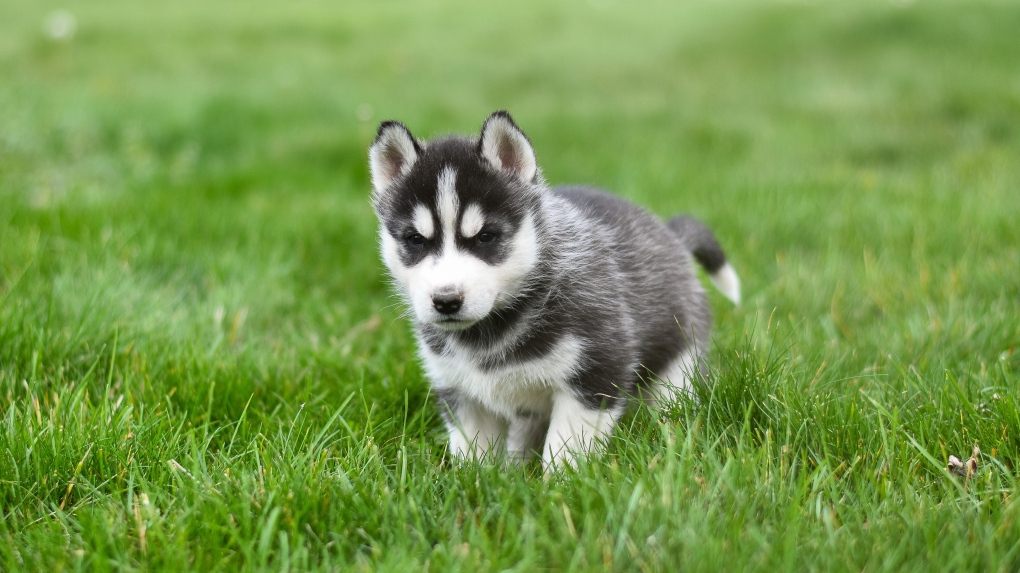 A photo of a Siberian Husky puppy on grass. (Julissa Helmuth/Pexels)

Small dogs and big dogs are different — and that's why the city needs off-leash park areas dedicated to the puniest pooches, a city adminstration report says.

The report to Thursday's planning and development committee meeting recommends that Hyde Dog Park and Charlottetown Park both have areas designated for small dogs.

The city has received several requests over the years for such spaces due to concerns over pet and owner safety, the report says.

"While the city’s current dog parks provide an excellent venue for pets to exercise and burn off excess energy, it is important to understand that large and small dogs are different, both in size and in inherent behavioural traits," the report says.

"Even without intent, a large dog could cause injury to a small dog while engaging in exercise and physical play. Implementation of designated areas, or separation within existing dog parks, for small dogs could help prevent potential unnecessary conflict and improve park safety for owners and their pets."

A diminutive doggo would be defined as weighing 20 pounds or less and no taller than 16 inches from the shoulder.

If the committee and then city council approve the work, administration will proceed with a tender and construction, the report says.

The Toronto Blue Jays' first foe in the playoffs is now official.

The Invasive Species Council of B.C. is asking the public to report sightings of a 'highly toxic' plant that can leave people's skin blistered and burned – something one family recently learned the hard way.