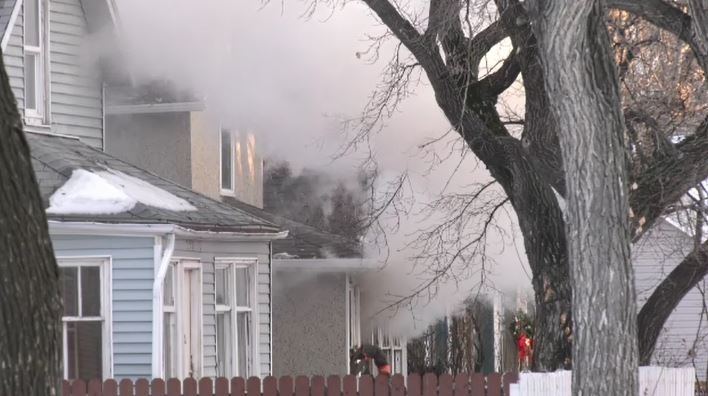 Firefighters were called to the 300 block of Avenue J South at 6:23 p.m., according to a news release. Upon arrival, firefighters discovered heavy black smoke inside the home, the release said. Fire crews entered the house and were able to get the fire under control by 6:53 p.m.

The fire department said firefighters are searching the home for occupants as it was unknown if anyone was inside at the time.

The fire investigator has been dispatched and will be completing a cause and origin investigation, the release said.