Saskatoon home where human remains were found has history of arson 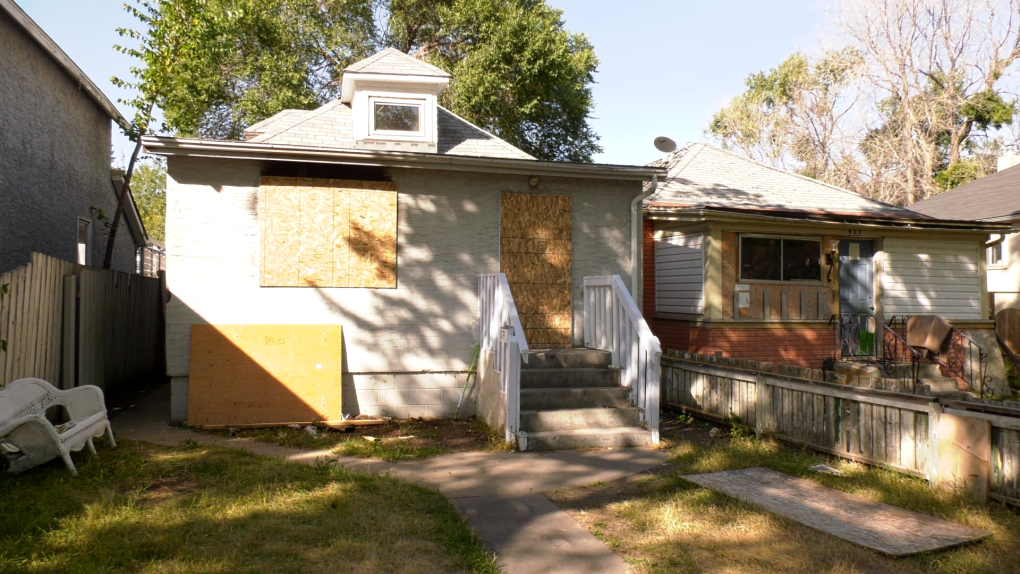 Human remains were found inside this home on Avenue G South.

SASKATOON -- The house where human remains were found, prompting a homicide investigation, has a history of arson.

The home, located in the 400 block of Avenue G South, has been deliberately set on fire at least twice.

Over the August long weekend in 2014, crews arrived to find smoke coming from the house and a man on the roof breaking windows. A 23-year-old man was charged with arson.

On August 22, crews responded to a house fire at the same location.

Investigators deemed the fire to be “incendiary, noting extensive water, smoke and heat damage throughout.”

When police arrived, officers found human remains inside the house.

Police deemed the death a homicide, and are working to identify who died.

Police cruisers continued to surround the home on Thursday, blocking both the front and back alley of the home.

An autopsy is scheduled for Friday.