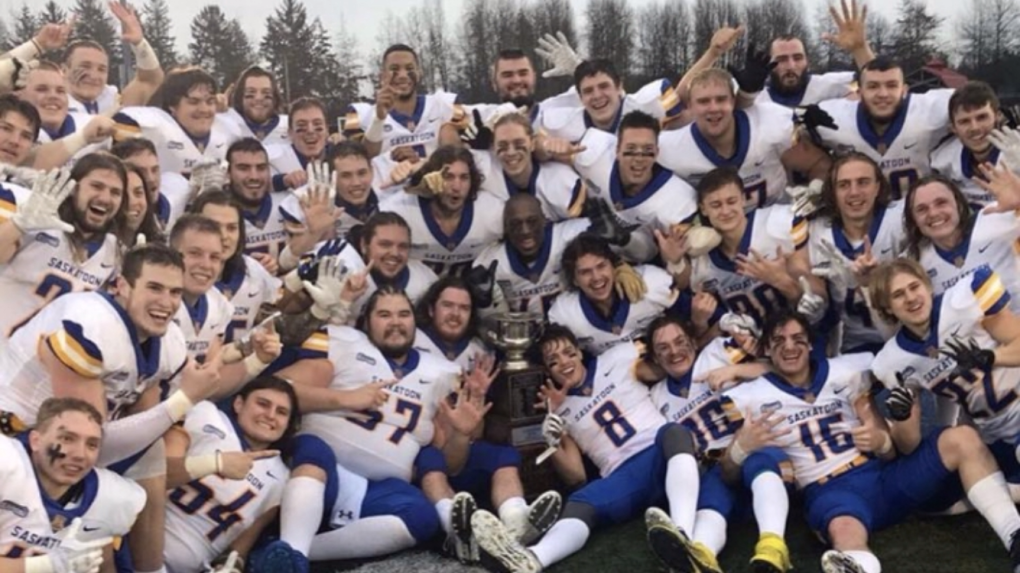 The Hilltops secured the win on Saturday beating the Langley Rams 11-6.

Both the Saskatoon Hilltops and the Langley Rams went into the game as strong contenders, with both teams undefeated entering the matchup.

The Hilltops took the lead in the game with a score of 8-0 into halftime. The game saw its first touchdown after the Rams found the end zone partway through the 3rd quarter, making the score 8 to 6 for the Hilltops.