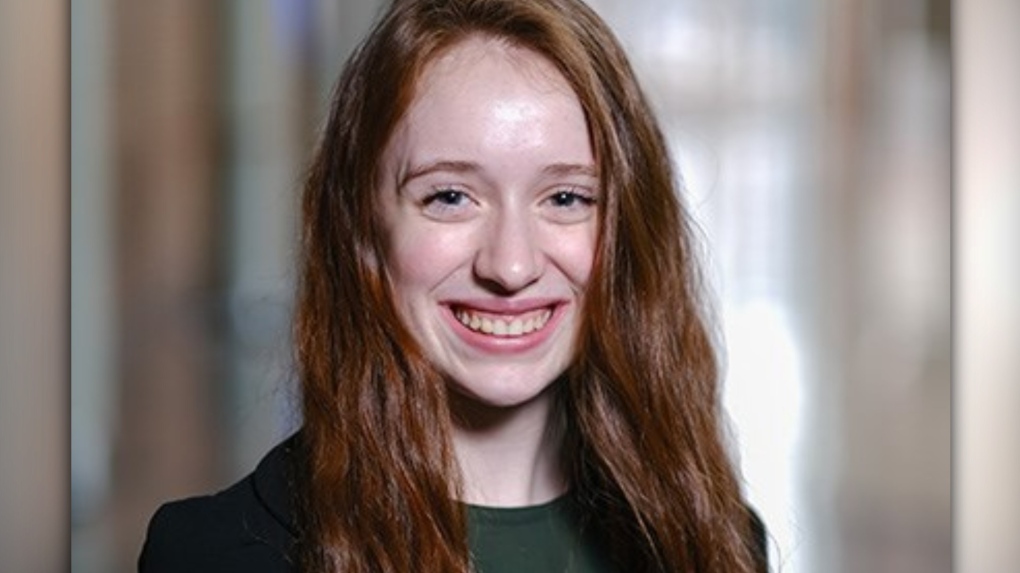 SASKATOON -- A Saskatoon Grade 12 student has been named as a recipient of one of Canada's largest scholarship awards.

Kylie Flynn, a French immersion student at Marion M. Graham Collegiate is one of just 36 students from across the country to be selected as a 2020 Loran Scholar.

The honour comes with a four-year undergraduate study award worth $100,000.

Flynn's application was one of 5,200 received by the foundation which administers the scholarship program according to Saskatoon Public Schools.

Flynn volunteers in the community, working with youth facing cognitive challenges and spearheaded a musical mentorship program at her school inspired by her volunteer work, the school board said in a news release.

In addition to her volunteer work, Flynn is an accomplished swimmer who represented the province at the 2017 Canada Games, plays in school bands and serves as co-president of her school's student council.

“I am very excited for the opportunities that come with the Loran scholarship,” Flynn said in the release.