Saskatoon heads outside for Saskatchewan Day 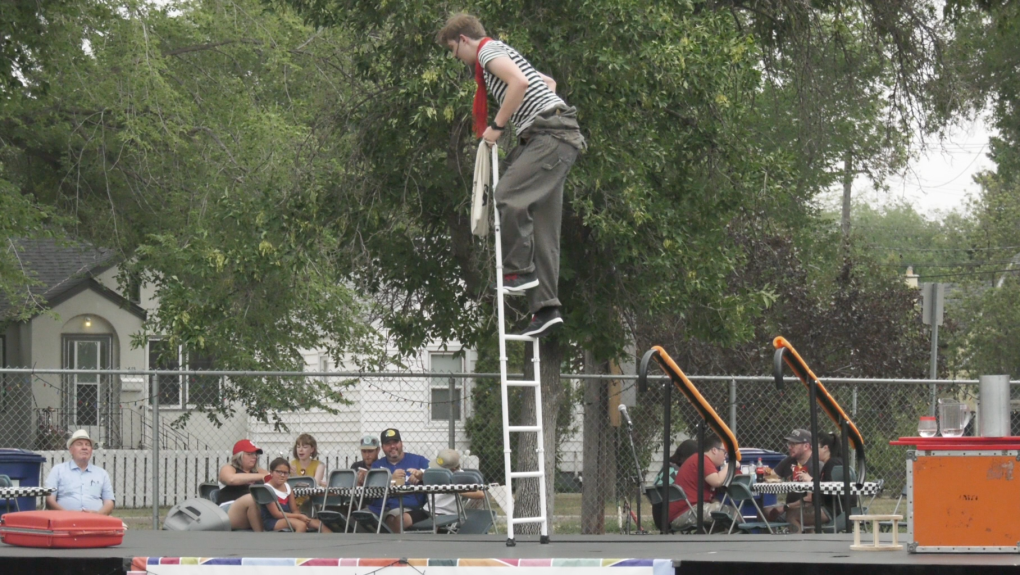 In Saskatoon, hundreds spent the day taking in the Saskatoon Fringe Festival along Broadway Avenue.

“We came down here and saw this guy doing some juggling stuff, and then he was on a ladder and it was really cool,” said nine-year-old Grace Pelrine who was on Broadway with her family.

“Absolutely fun, my first time out here at the Saskatoon Fringe and the weather is (cooperating) with us and we’re going to enjoy everything about it here,” said Fringe Festival attendee Curtis Smith.

“It’s just great to be out after a year-and-a-half of no sales,” Johnson said. “It’s been actually really good in terms of foot-traffic and sales.”

Other businesses around the city were hoping to attract some sun-kissed patrons as well on the holiday Monday. According to Environment and Climate Change Canada, Monday's high was 33 degrees. A chance for Homestead Ice Cream to fill some waffle cones.