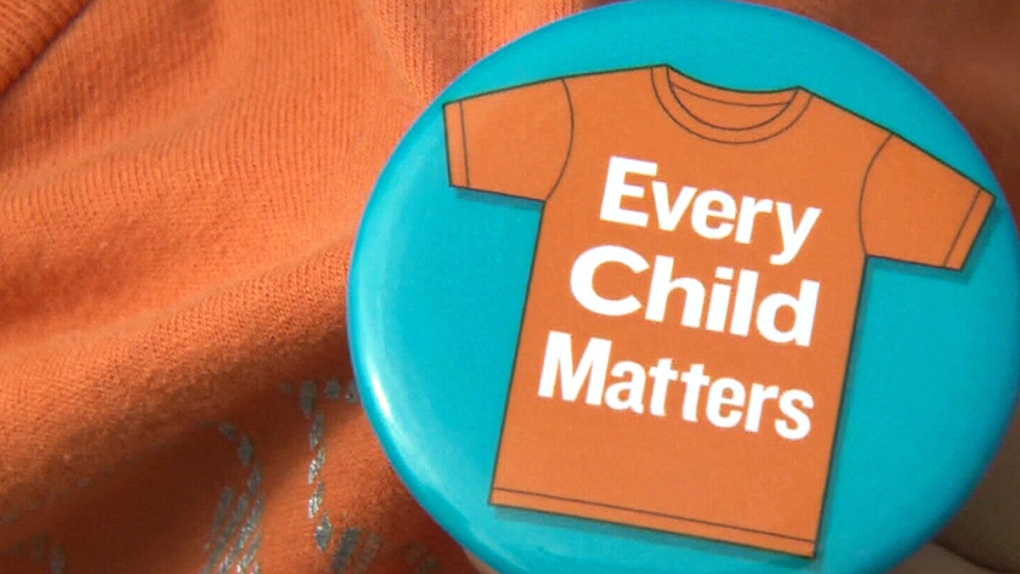 SASKATOON -- A family-owned Saskatoon garden centre closed early Wednesday afternoon in the wake of the fallout from comments made by its president on social media.

Spencer Early, who is president of Early's Farm and Garden Centre, commented in support of a post by his daughter which was critical of Orange Shirt Day.

"The current political trend of identity politics has been entering our young children's classrooms," the post from his daughter said.

Orange Shirt Day is named in memory of Phyllis Webstad’s favourite shirt, one she wore and had taken away from her on her first day at a residential school in 1973.

While it started as a local event in Webstad’s community of Williams Lake, B.C., the observance marking the experiences of First Nations, Metis and Inuit children in residential schools has since expanded across Canada.

In a supportive response to his daughter's post, Spencer Early said "What about the Jews, Irish, Ukrainians, Japanese and Chinese, don’t cherry-pick the list."

"The management and staff of Early's do not support the statements made on social media yesterday with respect to Orange Shirt Day," Early's Farm and Garden Centre said.

"On behalf of everyone at Early's we sincerely apologize."

"I would like to offer sincere apologies for my words yesterday and how they deprecated the value of Orange Shirt Day," Early said.

"For people that know me, they know I am a strong advocate for all cultures and people."

Early goes on to say in the post that the garden centre would be closing early Wednesday so a First Nations and Metis education consultant could speak to him, his family and staff at the business.

With files from CTVNews.ca