Saskatoon Fringe Festival returns to the stage this summer 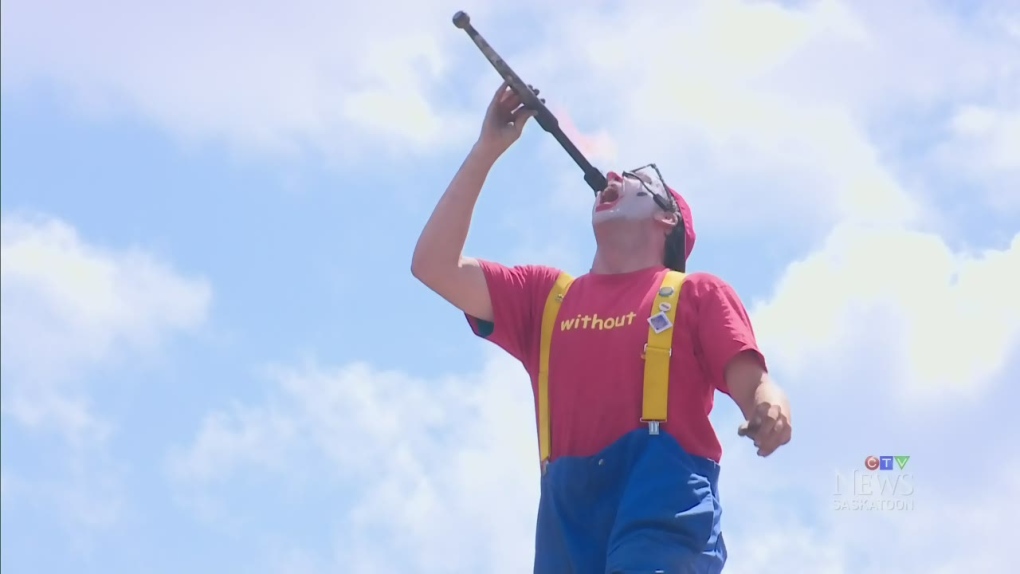 SASKATOON -- Saskatoon’s 25th Street Theatre has announced the return of the Saskatoon Fringe Festival this summer with virtual and in-person performances.

The 10-day theatre festival is scheduled to run from July 29 to Aug. 7.

25th Street Theatre has put out a call out for applications. Space is limited, as the festival is honouring commitments to six theatre companies who deferred last year.

“What we’re working with right now was the assumption that we will be back to similar restrictions to what we had in the summer of 2020 and we’re assuming masks will still be around,” said 25th Street Theatre executive director Anita Smith.

Twelve local and international companies will be chosen in a lottery to perform, the organization said in a news release.

Smith said no matter how big or how small a performance is, there’s a chance to get picked for Saskatoon’s fringe.

“What makes the fringe really special is that it is an unjuried event so absolutely anyone can apply, your name literally goes into a hat and we pull them out,” Smith said. “If you’re feeling anxious about ‘my show isn’t good enough’ or ‘I don’t know if I’m ready,’ just toss it all aside because it is open to everybody.”

Shows are set to return to the Refinery, Broadway Theatre and an outdoor stage in W.E Graham Park. This summer’s festival will also see the return of the Live from Your Lawn touring shows.

A new feature this year is the Diverse Voices program, where three performance spaces will be available to Indigenous artists, artists of colour and newcomers to Canada at no charge, Smith said. The spots were made possible through the David Edny Fund.

Depending on how the pandemic affects Saskatoon later this summer, festival organizers are ready to adapt.

“We’ve created a scalable event so if we need to contract and go digitally only we’re able to do that,” Smith said.

The deadline for artists is March 13. Application can be found online.