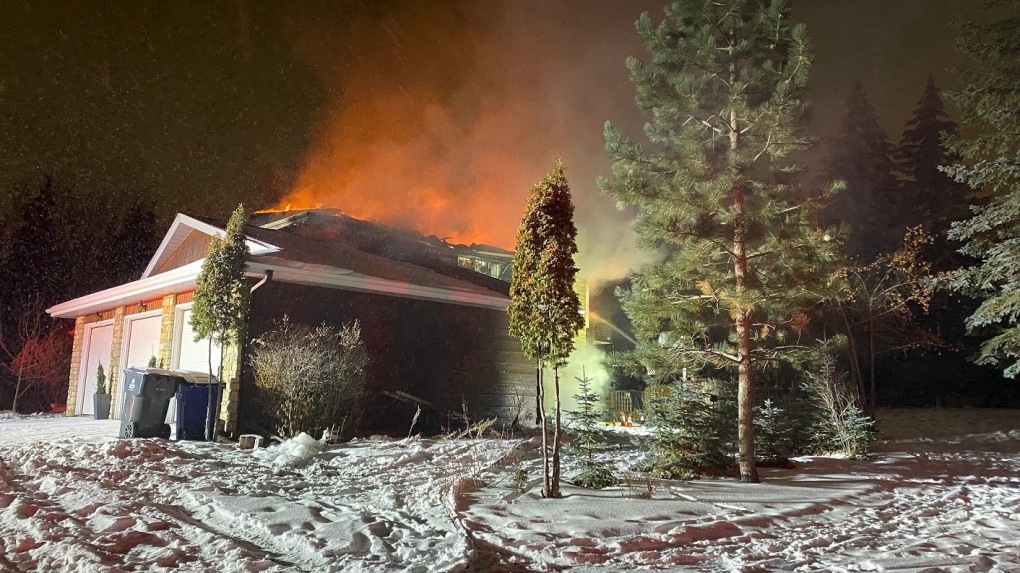 The Saskatoon Fire Department fought a series of blazes in and out of the city early Monday morning, according to City of Saskatoon news releases.

The fire department said flames were visible at the rear of the house when the first engines arrived, with fire making its way into the roof.

They had the blaze under control before 2 a.m., the city said, and all occupants of the house got out safely. 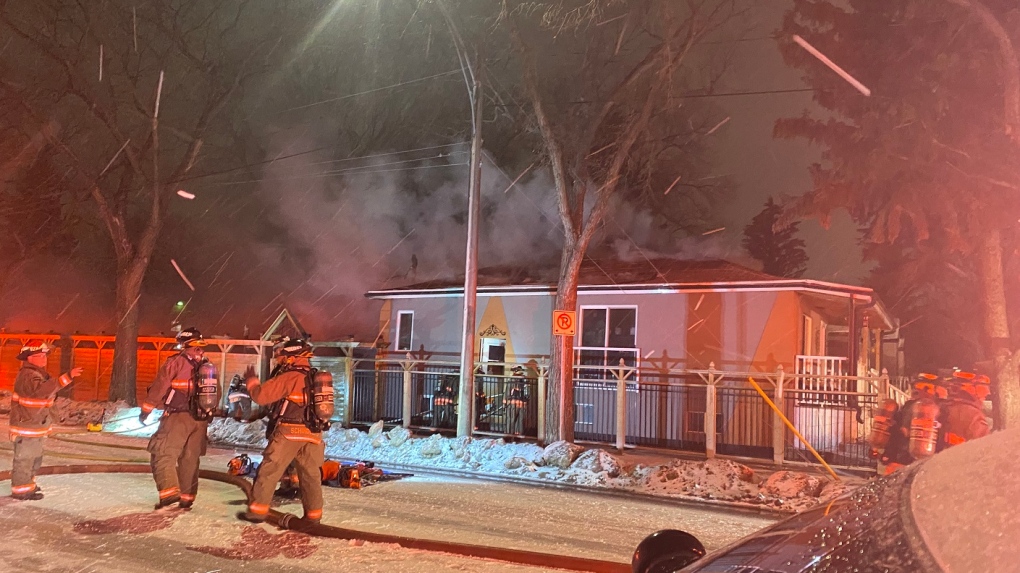 An investigator said the fire originated in dumpsters lining the building. The damage is estimated at $150,000.

While firefighters contended with the situation on Main Street, another crew was dealing with a fire in Furdale.

All the occupants of the two-storey home had evacuated when the crew arrived, the city said. An attached three-car garage was engulfed in flames, so the crew on scene called for additional support. 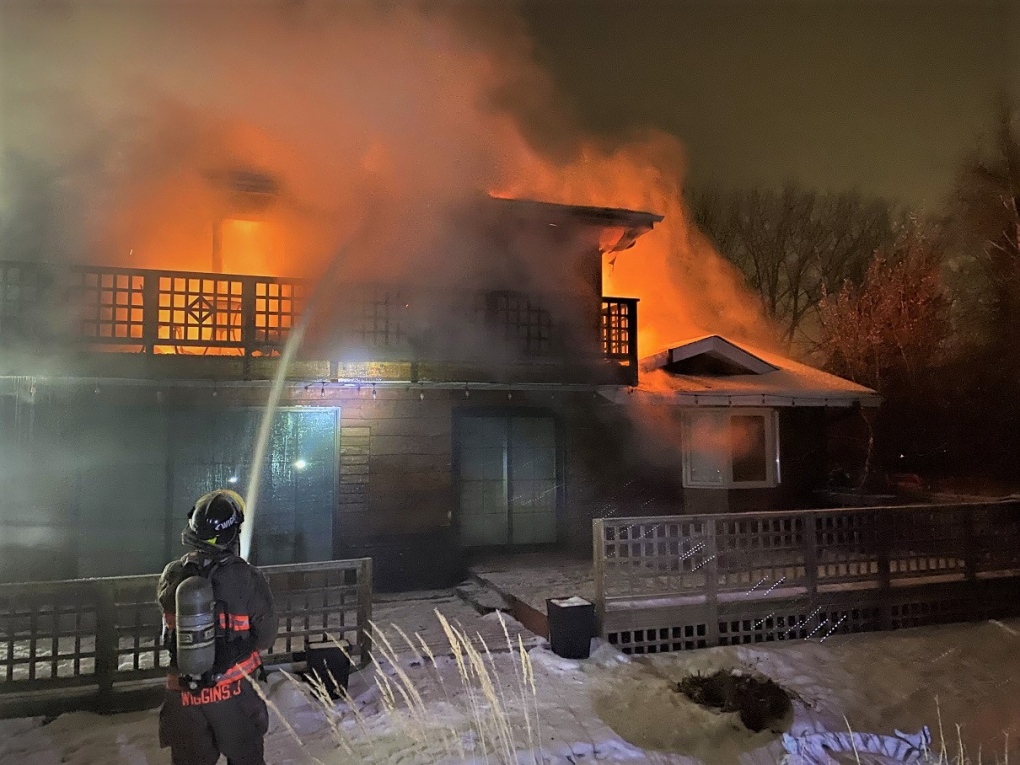 The crews had the fire under control by 3:34 a.m., according to the city. As it occurred outside the city limits, the investigation of the fire is the responsibility of the Saskatchewan Public Safety Agency.

A third call came in just after 4 a.m., with crews dispatched to the 800 block of Heritage Crescent in Wildwood.

This fire, originating in a storage shed, was brought under control by 4:30 a.m., the city said.

A Saskatoon fire investigator said this fire is considered suspicious. The investigation was turned over to the Saskatoon Police Service. 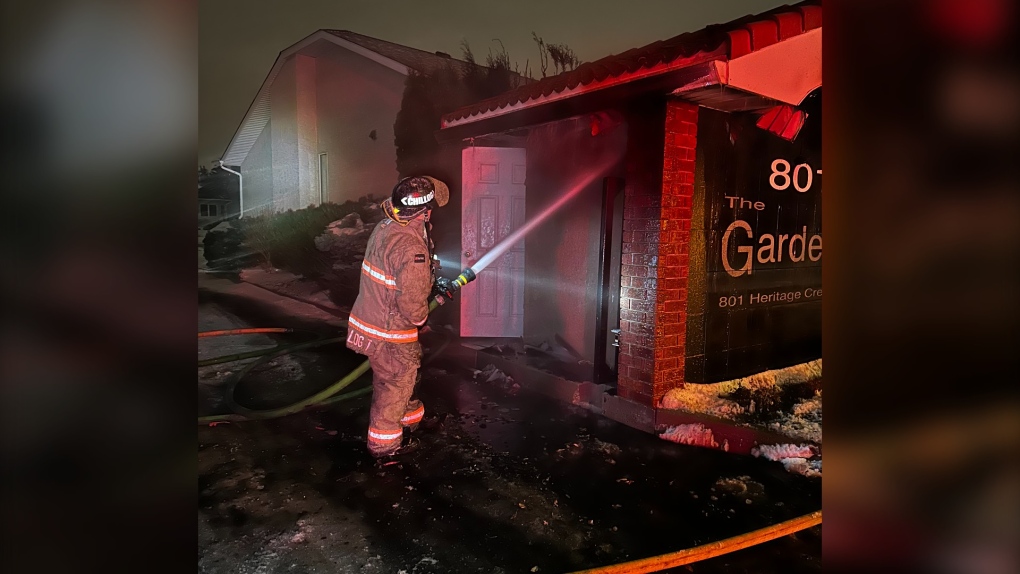 Saskatoon fire fighters quickly dispatched with a fire inside this storage shed on Nov. 28.