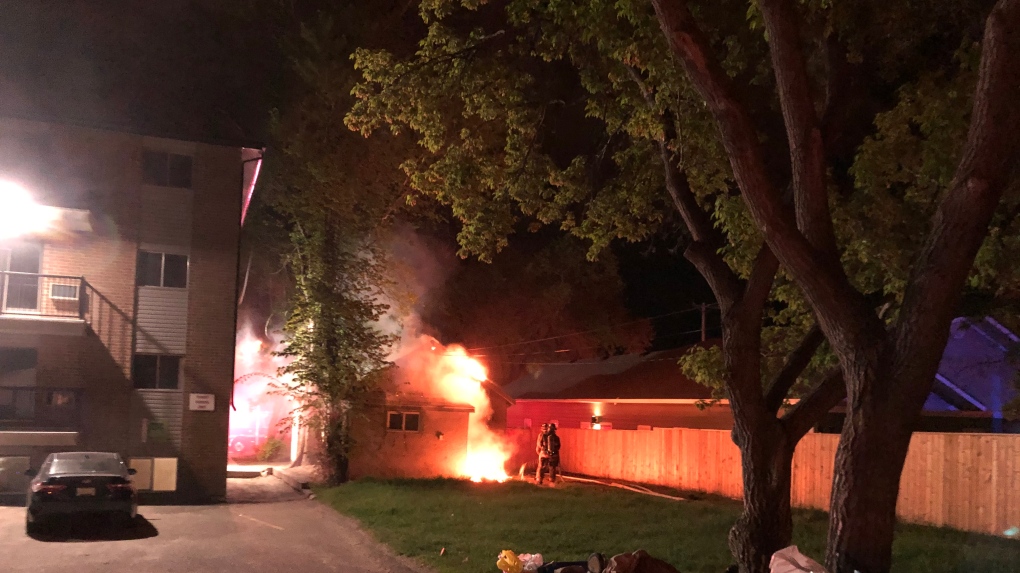 SASKATOON -- A boarded up house and garbage bin were set on fire Wednesday morning causing $30,000 in damage, the Saskatoon Fire Department says.

Fire crews responded to the house fire in the 100 block of Avenue O South around 2:33 a.m., according to a news release.

Upon arrival, firefighters located a fire at the rear of a boarded-up home and began putting it out.

No one was inside at the time and no one was hurt.

As of May 22, 45 out of the department’s 97 fires to date this year were incendiary, including multiple boarded up homes.