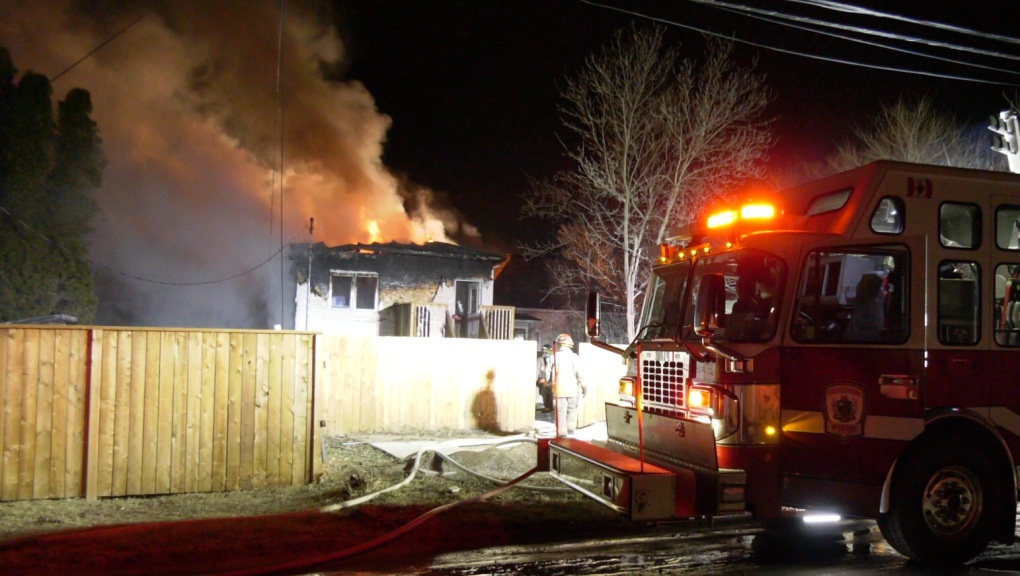 SASKATOON -- A trio of fires overnight caused more than half-a-million dollars in damage, according to the Saskatoon Fire Department (SFD).

First responders found the unit filled with smoke and a couch on fire, according to a news release. The fire was brought under control at around 3:31 a.m. and no injuries were reported, the fire department said.

A fire investigator determined the cause to be smoking material, damage is estimated at $25,000 to the apartment suite, the department said.

Firefighters found two houses on fire where five engines and an aerial truck were called to assist. Saskatoon police were also called to the fires to investigate, the fire department said.

Damage between the two properties is estimated at $500,000.