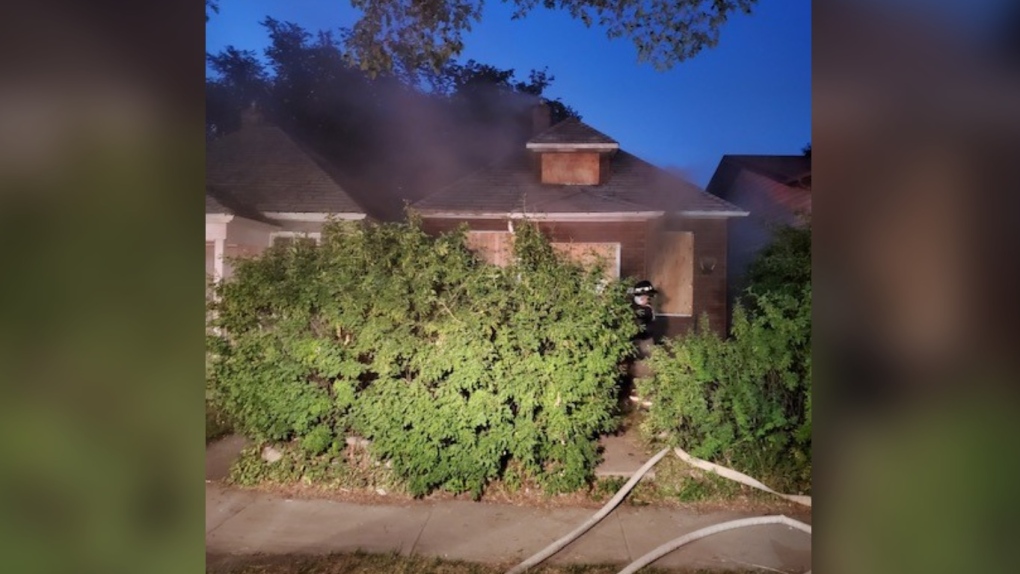 Crews found a boarded-up bungalow in the 200 block of Avenue O South ablaze at 3:36 a.m., according to the Saskatoon Fire Department.

Responding to a caller’s report of smelling smoke while riving, crews found a boarded-up bungalow in the 200 block of Avenue O South ablaze at 3:36 a.m., according to a Saskatoon Fire Department news release.

Crews removed the boards and determined the fire was in the basement.

The structure was full of combustible materials which posed challenges for firefighters moving through it while putting it out. The main floor was no longer safe to walk on, the release said.

One firefighter sustained minor injuries trying to move items inside the structure.

Due to the hot weather and extreme conditions within this structure, fire crews were relieved by outlying fire stations and their crews.

Due to structural loss from the fire and the structure's unstable condition, the fire’s cause could not be determined, the fire department said.

It was brought down to the ground and will be fenced off. The Saskatoon Fire Department will issue a demolition order on the property requiring the removal of fire debris.

Police were called to the scene due to unlawful entry identified by fire crews prior to their arrival.