Saskatoon Fire plans relocation of Hall No. 5 to the University of Saskatchewan 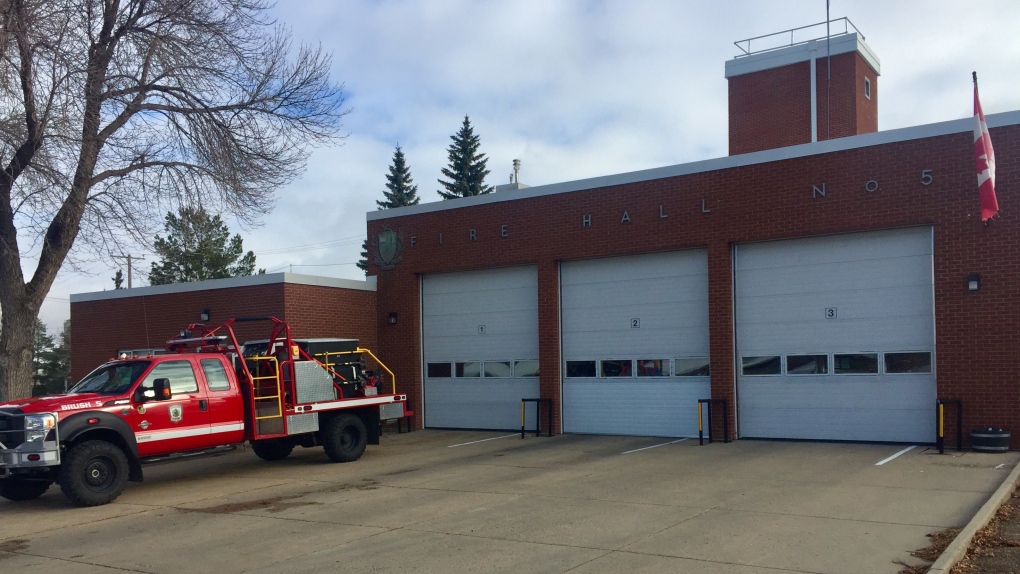 Fire Hall No. 5 has been located on Central Avenue for more than 50 years. (Laura Woodward/CTV Saskatoon)

The Saskatoon Fire Department is planning to move Fire Hall No. 5 from the city’s Sutherland neighbourhood to University of Saskatchewan property.

The exact location of the new station is unknown, but it will be somewhere in the College Drive and Preston Avenue area.

“By moving this station, we could have a better service for the whole city,” said fire Chief Morgan Hackl.

Fire Hall No. 5 has been located on Central Avenue for more than 50 years.

According to an operations review, the hall would have better call-response times and less overlap with other stations if it was closer to the university.

The department’s proposed move was influenced by the relocation of Fire Hall No. 3.

“Station number three is moving south on Clarence Avenue, so with that one move, there was an opportunity to improve our response time and our travel time in the middle of the east side by moving the station to the College Quarter,” said fire Chief Morgan Hackl.

The plan to relocate Fire Hall No. 5 is under review by the city and the U of S, which owns the land.

If approved, Hackl says the hall could open in 2020.