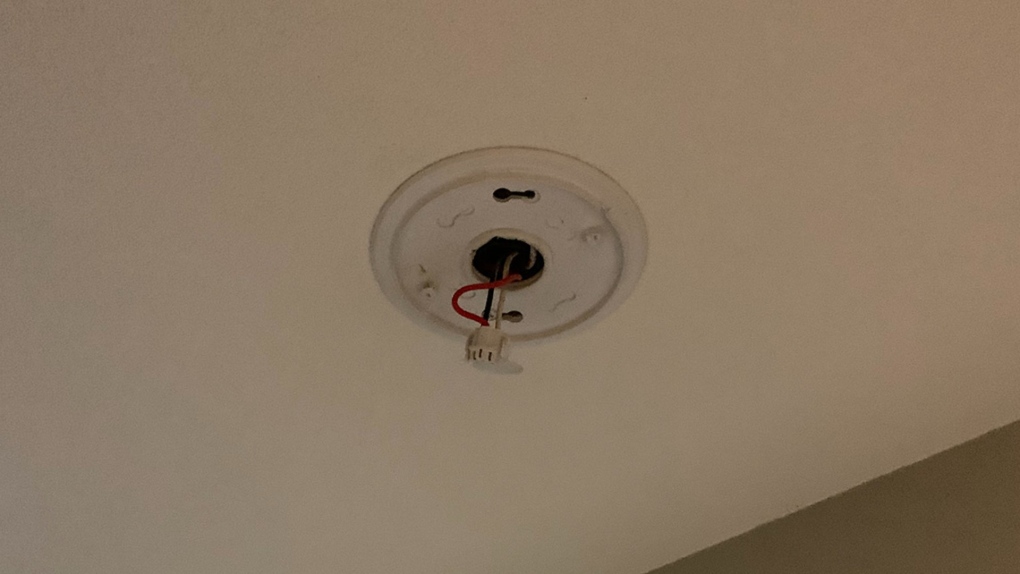 The Saskatoon Fire Department (SFD) says over the last month it has found over a dozen smoke alarms removed or missing from properties.

Between Nov. 22 and Nov. 24, firefighters responded to two separate fires where smoke alarms had been taken down, SFD said in a news release, where it calls the trend "concerning."

“We know working smoke alarms cut the risk of dying in a fire in half. It’s very concerning to see so many properties where the smoke alarms have been tampered with or not installed at all,” Assistant Chief Yvonne Raymer said in the release.

“When a fire happens in a home, you may only have seconds to escape. That’s why early detection of a fire is vital and only working smoke alarms can provide those precious seconds.”

Tampering with or removing life safety devices such as smoke alarms and carbon monoxide alarms is a criminal offence and can be subject to a fine up to $25,000 for a person held liable of the offence, according to SFD.