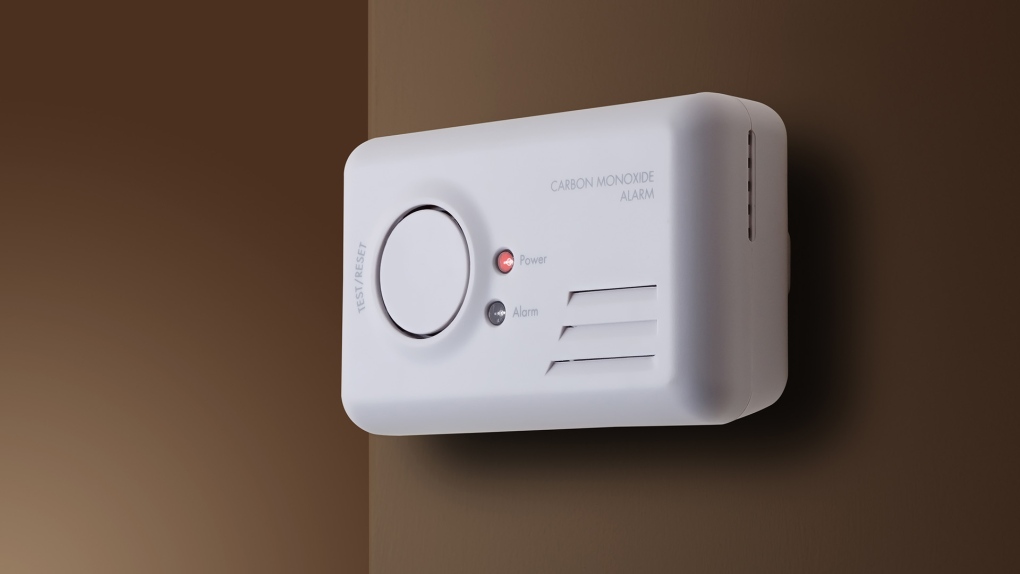 SASKATOON -- The Saskatoon Fire Department (SFD) is recommending the city adopt regulations which would require CO detectors be installed in all occupancies ‘where sleeping occurs’.

The recommendation is contained in a report for the Planning and Development Committee, and comes over a month after a carbon monoxide leak at an apartment building forced several residents to be evacuated.

Further investigation found the building did not have any CO detectors installed. The detectors are not required under the current building code because it wasn’t built after 2009, according to SFD.

“A change in the National Building Code (NBC) was implemented in the 2005 version but the Province of Saskatchewan didn’t adopt the 2005 version until October of 2009," a report from City Administration says. "Data provided by the Building Standards Department (BSD) indicates approximately 80% of the properties, prior to this code change, would be affected with a municipal bylaw amendment to incorporate the requirement.”

SFD recommends CO Alarms be required in all occupancies where sleeping occurs, with a phase-in period of 12 months. CO detectors would need to be placed on each floor, and one in every service room. CO detectors could be hard wired or battery operated.

“With these recommendations, Saskatoon Fire Department (SFD) believes this is a coordinated effort where property owners have the opportunity to proactively equip their properties with CO Alarms while having the least financial impact with an added level of safety to the community,“ the report reads.

The report says Quebec, Ontario and Manitoba have established requirements for CO alarms prior to the NBC change in 2005. A municipal bylaw in the City of Vancouver has required CO alarms be installed in all residential occupancies.

The recommendations are on the agenda for the next Planning and Development Committee meeting scheduled for Monday.