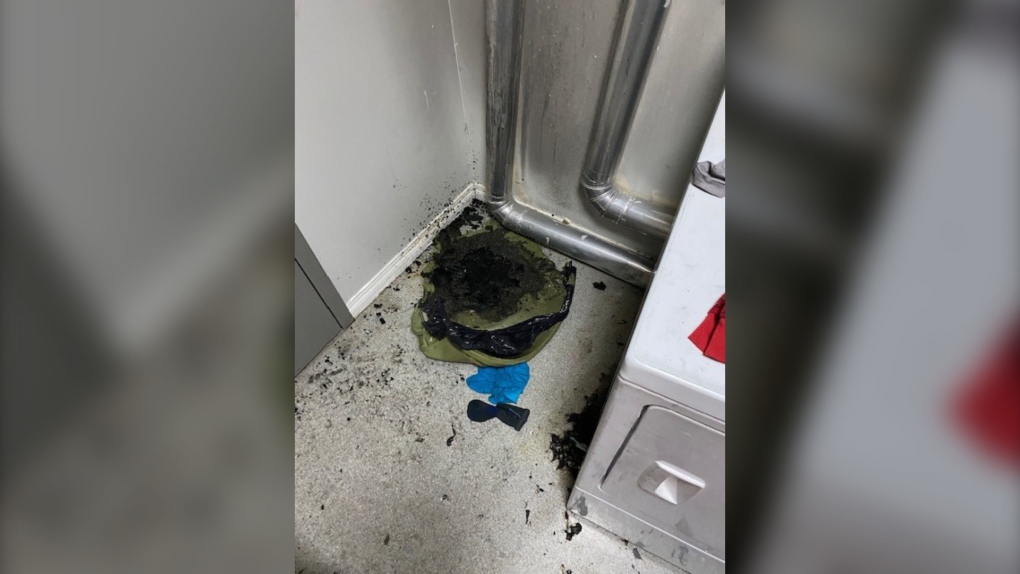 Units of the Saskatoon Fire Department (SFD) were called out after a fire started in a laundry room trash can at a multi-residential building on the 400-block of Pendygrasse Road.

Crews responded to the call just after 3 p.m. Friday, August 5, 2022, according to an SFD press release.

Firefighters reportedly saw smoke coming from the laundry room. Occupants evacuated the building and fire crews located a trash can on fire in the building’s laundry room, according to SFD.

Crews were able to bring the fire under control by 3:17 p.m. and proceeded to ventilate the building to remove smoke.

The fire investigator of the incident located a lighter at the scene. The lighter has since been handed over to the Saskatoon Police Service as evidence.