SASKATOON -- A Saskatoon family says the cost of the government’s "quarantine hotels" is unfair.

Yvonne Balogoun and her family travelled to Cameroon on Feb. 2 for her father’s funeral.

While abroad, Canada announced a new rule: all international travellers must stay in a government-authorized hotel for three days as they await a negative COVID-19 test.

Balogoun says she booked a stay at the Toronto Airport Marriott Hotel.

She says the hotel was aware her family had travelled, and the accommodation was part of the mandatory quarantine.

Marriott gave the family a rate of $147 per night, according to a confirmation email sent to Balogoun.

But when the family checked their bill, they were shocked to find they were charged $619 per night.

When Balogoun and her husband Edward Oben inquired, they claim the hotel told them $619 is the government program rate. 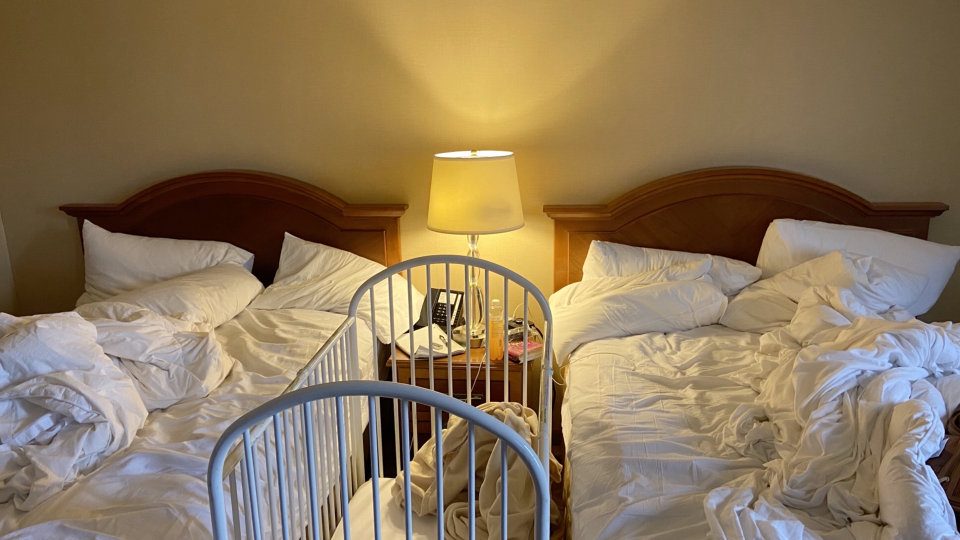 CTV News reached out to Marriott for comment, but has yet to receive a response.

“How are they justifying paying $600 for a room that typically costs, $100? What are they giving us? More?” Oben says.

Health Canada says hotels set their own rates and cover all costs associated with quarantining — including food and security.

The federal government says the mandatory hotel stay is an effort to deter international travel and control the spread of new COVID-19 strains.

Despite receiving negative COVID-19 tests on their second day in Canada, the family says they’re required to stay in the hotel for the full three days.

Balogoun says all international travel shouldn’t be painted with the same brush.

“We didn't just get up and decide to travel. It was a situation that needed us to travel."